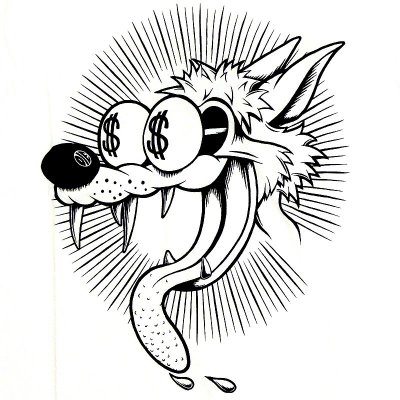 I don’t mean to bag on Cypress Hill. I actually think they’re pretty good. Problem is, very few hip hop artists manage to stay relevant (and therefore, profitable) for more than ten years or so. I’m figuring it’s that lack of profitability that’s driving this lawsuit.

Michael “Shagg” Washington is suing Rockstar Games, claiming that the protagonist of their game Grand Theft Auto: San Andreas (Carl “C.J.” Johnson), is based on Mr. Washington’s visage and life story. Washington is seeking 25% percent of the game’s profits, which amounts to something close to $250 million. Can’t blame him for trying, right?

Did Michael “Shagg” Washington going a months long killing spree after getting out of jail in his mid-twenties? Did C.J. write Insane in the brain? I’d need to do some research on those questions before I placed my bets on who is going to win this lawsuit, but if Mr. Washington’s claim that “the teenagers in his (old) gang rode around on bicycles” just like the characters in Grand Theft Auto: San Andreas is any indication of how legit his grievances are, then I think it’s safe to say that Rockstar has this one in the bag.