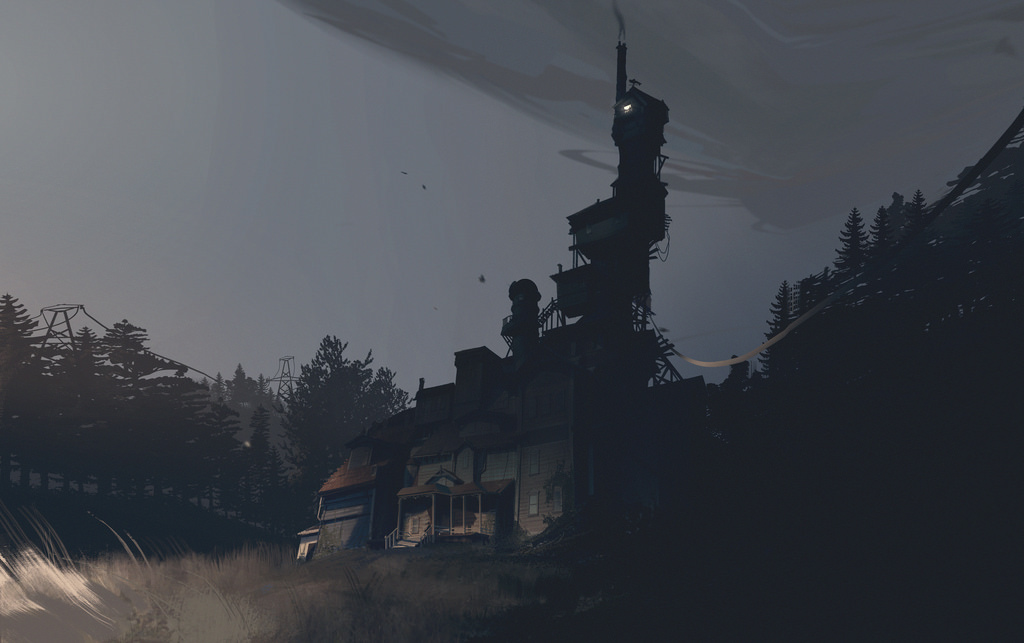 In this episode of Podtoid, Brett talked about two walking simulators, What Remains of Edith Finch and Scanner Sombre. Steven just wanted to talk about the Silicon Valley failure Juicero. I made a machinima condolence video for a friend whose cat died. It was a weird one all around.

We capped the episode off with a listener question about eating habits, then hit a quick SATPOTPAQ (which I am dominating), before ending on a musical Hot Dish. All the while, Steven and Brett were fixated on circumcisions. It was a little distracting, but perhaps not as distracting as having one’s foreskin sliced off.