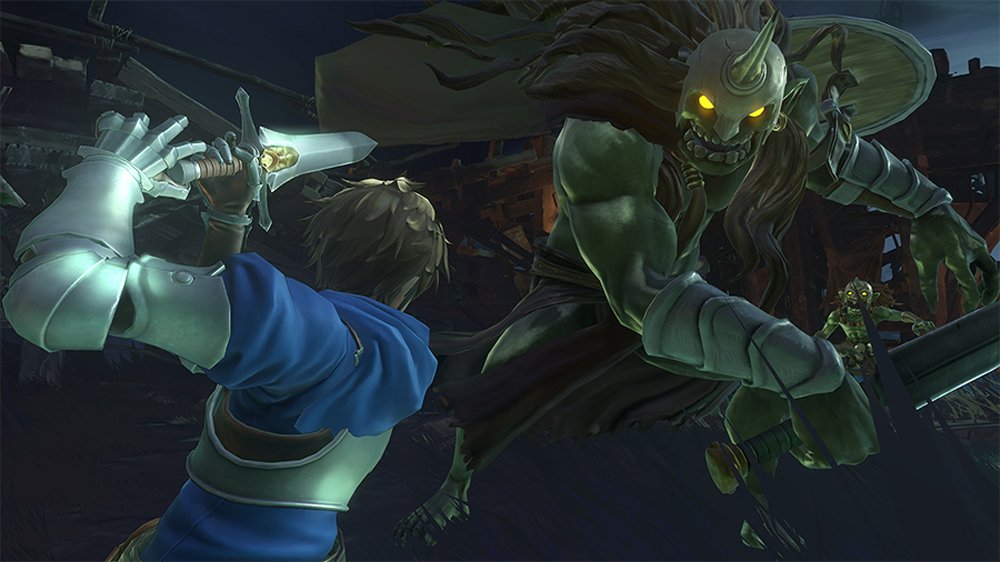 Granblue Fantasy: Relink from Japanese developer Cygames is shaping up to be one of the biggest RPGs of the year. The title, set in the same world as the massively popular Granblue Fantasy mobile game, has been in the works for a few years as a collaboration between Cygames and the masters of combat over at PlatinumGames. That combination, along with the sheer beauty of the project, is what turned me onto it in the first place. Now, part of that equation has been removed.

In a rather pithy press release, Cygames announced it will handle the development of Granblue Fantasy Relink internally from here on out. No reason for the sudden change was given, but the press release does state that Cygames remains “committed to delivering a game that meets the expectation of our fan-base and gamers everywhere.” [Update: As was quickly pointed out on Twitter, PlatinumGames has released its own statement on the parting of ways, saying it is simply a matter of its contract with Cygames coming to an end.]

Relink is just one of two titles in the Granblue universe being developed for western release. In December, Cygames also revealed Granblue Fantasy: Versus, a fighting game in development from Arc System Works. There is also the ambitious Project Awakening and its continued commitments to Granblue Fantasy and Shadowverse. As for PlatinumGames, it has Bayonetta 3 and Babylon’s Fall in development, as well as two mobile games.

Changes regarding the development of Granblue Fantasy: Relink [Cygames]