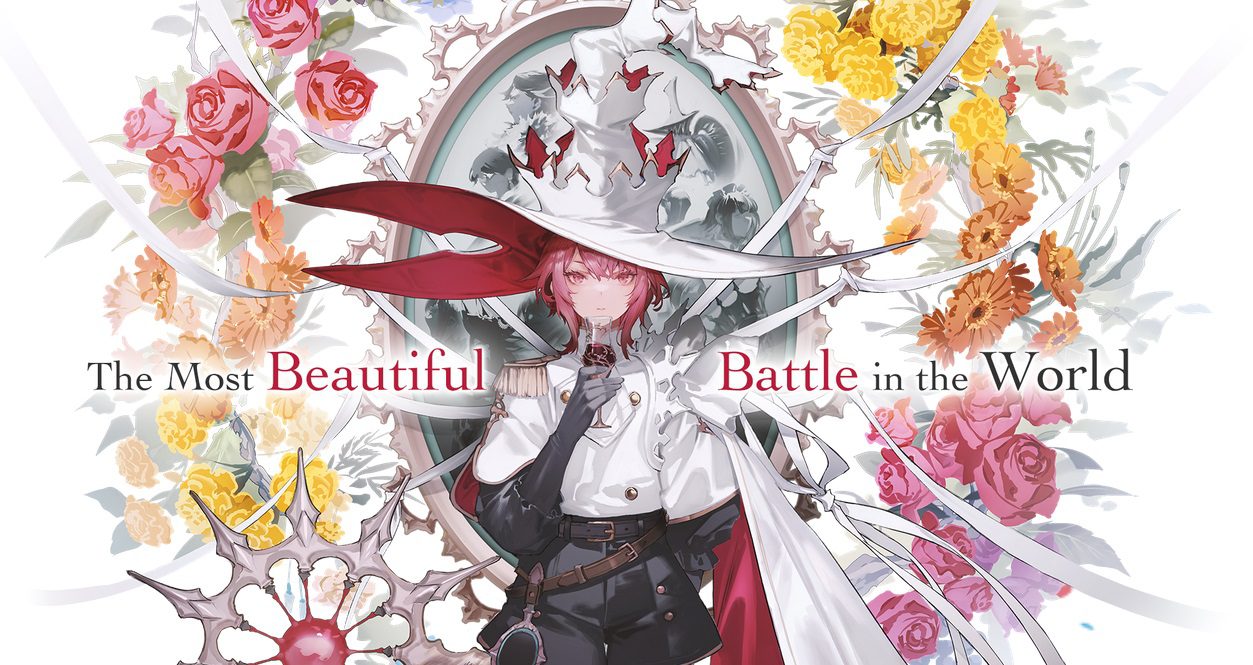 ‘The most Beautiful Battle in the World’

Japanese developer Cygames has announced that it is hard at work on a brand new mystery title codenamed “Project GAMM.” The new game is described as a fantasy adventure and will be produced and directed by Kenichiro Takaki, creator of the Senran Kagura franchise.

In a short teaser in Weekly Famitsu, Project GAMM is described as being a multiplayer-focused title set in a steampunky world of magic and machines. Lavish illustrations from veteran industry artist Mogmo spotlight a variety of sullen characters, such as a magical maid. Early screenshots appear to depict Dynasty Warriors-style mass battles, despite Project GAMM‘s heavy PvP slant. No release date or platforms were confirmed.

Since Kenichiro Takaki moved on from Marvelous — following his frustrations with Sony’s censorship of the Senran Kagura series — the producer has been looking for a title to sink his time and talents into. While I’m in no doubt whatsoever that Project GAMM may also prove to be very fanservice heavy, Mogmo’s gorgeous early artwork is pretty darn classy. The new title, whatever form it takes, could see Takaki step up a rung on the director’s ladder in the eyes of the industry — something of a diversion from the cheesecake titles that are synonymous with his brand.