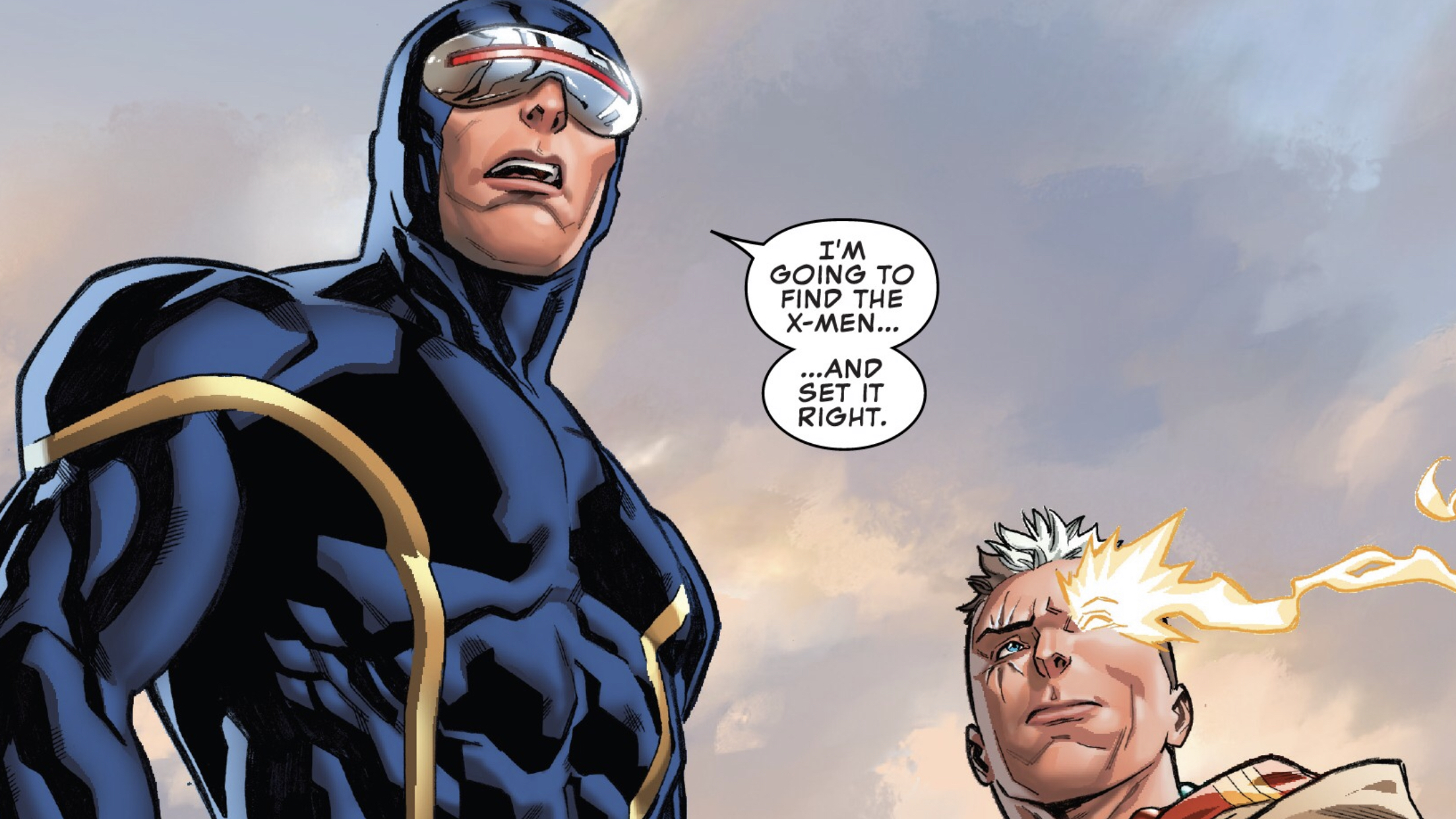 There are a lot of superheroes in the Marvel universe, which means that the big get-togethers are going to naturally exclude someone’s favorite. But, Marvel Ultimate Alliance is going to launch without some of the obvious names. Fortunately, a couple of them will be added in due time.

During this afternoon’s Marvel Games panel at San Diego Comic-Con, we got word that Cyclops and Colossus are coming to Marvel Ultimate Alliance 3: The Black Order as free DLC. The update to add them to the roster is scheduled for August 30 — six weeks after the game’s launch date of July 19.

Marvel also confirmed that the MUA3 expansion pass is made up of three different groups of superheroes. The first is the Marvel Knights, and the characters are Blade, Moon Knight, Punisher, and Morbius; this quartet releases sometime this fall. The second DLC will be made up of X-Men. The last characters in the expansion pass are from Fantastic Four. (There’s not a lot of wiggle room here for speculating which four it’ll be.)

But, the highlight is Cyclops and Colossus. They’re a little far off, sure, but at least they’ll eventually be included. They’re such expected names that it’s a little weird for Marvel Ultimate Alliance 3 to omit them in the first place.