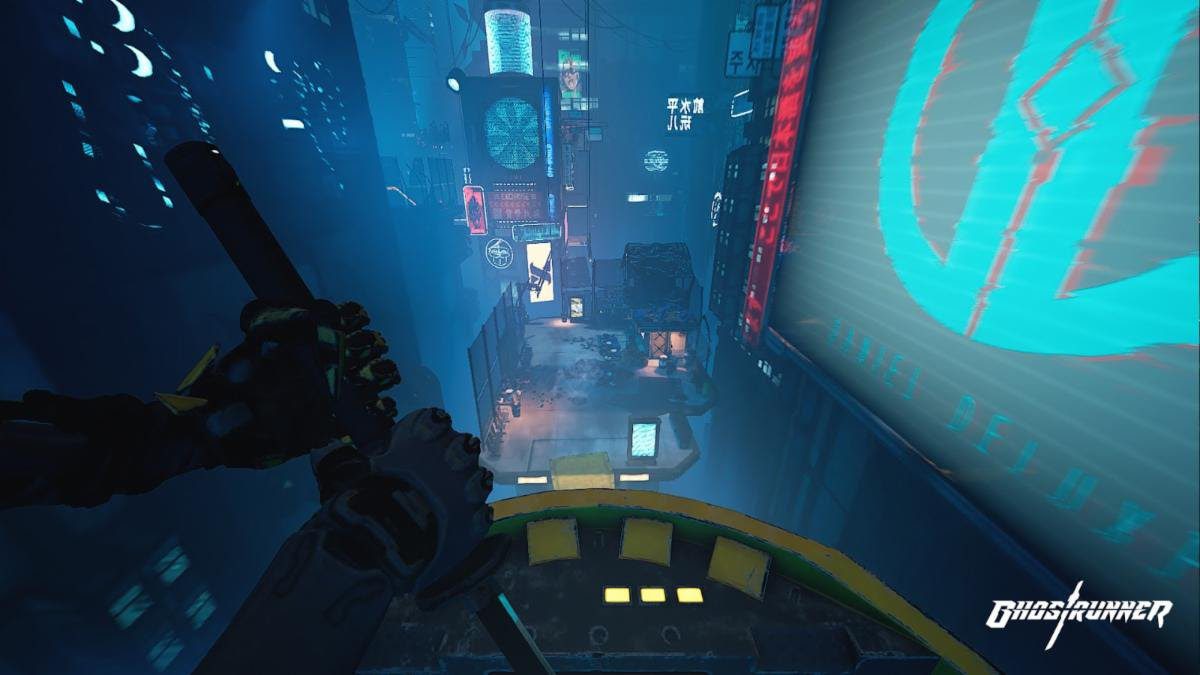 Ghostrunner exploded onto the scene with a stupendous demo earlier this year and quickly became the second most anticipated cyberpunk game coming out in 2020. With sleek cyber-ninja action and a no-delay resurrection for when you ultimately die, it’s looking to be a wonderful action accompaniment to Cyberpunk 2077.

Originally planned for a simultaneous release on October 27 for PC (Steam, GOG, and Epic), Xbox One, and PlayStation 4, Ghostrunner will now also release on the Switch on the same day as all the other platforms. Announced today at the Tokyo Game Show, this new release is planned to be digital-only, but I wouldn’t be surprised to see this end up as an LRG selection in a year or two.

It’s going to be interesting to see how it performs on Switch as from the little I’ve played of the PC version, it feels that any dip in performance will be detrimental to the enjoyment of the combat. Still, that is what reviews are for.

Ghostrunner will launch on October 27 for PC, Xbox One, PlayStation 4, and now Nintendo Switch.