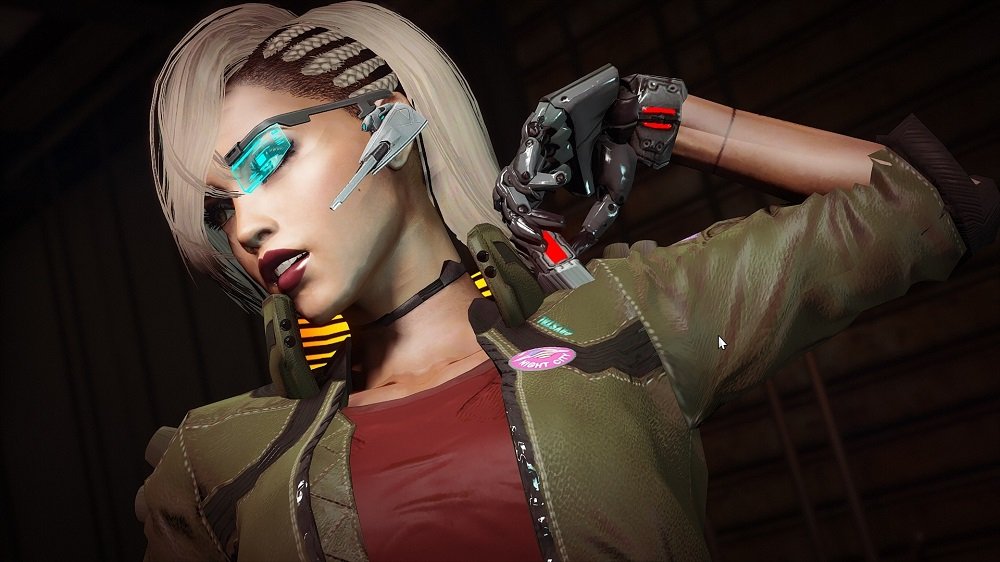 CD Projekt RED are currently beavering away at their exciting and impressive-looking action-RPG Cyberpunk 2077. But, if the LinkedIn profile of their creative director is to be believed, the team are down one major player.

First spotted by ResetEra’s Gerwant, it appears that Sebastian Stępień, who has been with CDPR for some 12 years, has transitioned to a new role with Warcraft-makers Blizzard Entertainment. Stępień’s work at CDPR includes The Witcher 2 & 3, as well as his recent work with Cyberpunk 2077, so it seems like this is quite a coup for Blizzard.

Hopefully, Stępień’s departure won’t cause too much issue in regards to the completion of Cyberpunk, which impressed a lot of people (including this guy) when it made its grand gameplay appearance last year. CDPR is a studio awash with talent so, despite the loss of their creative director, no doubt there will be someone able to step into the role.

Cyberpunk: 2077 is currently in development for PS4, Xbox One and PC.