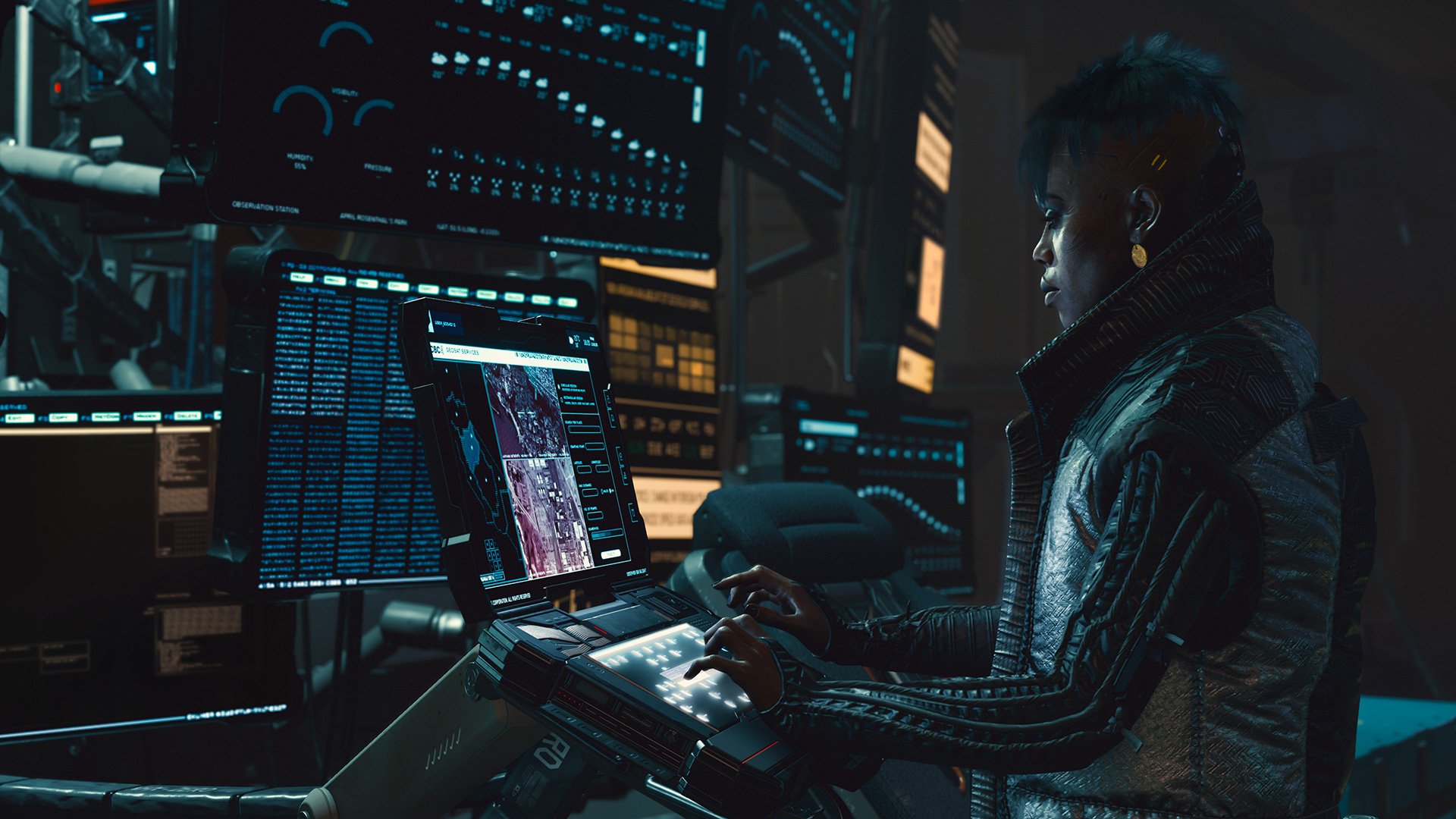 The best of both worlds

Here’s a cool thing: If you’re getting Cyberpunk 2077 on Steam, you’ll also be able to play the game on launch day with Nvidia’s GeForce Now. The service has free and paid options, and lets players stream supported titles to “nearly any laptop, desktop, Mac, Shield TV, or Android mobile device.”

Nvidia didn’t have much else to add – reminder: Cyberpunk 2077 was recently delayed and it’s not coming until September 17 – but $4.99-per-month Founder players can benefit from RTX. The game will be “fully optimized and instantly available, even on your Mac laptop,” according to Nvidia.

As for potential GOG compatibility with GeForce Now, something a fan asked about on Twitter, we’ll see. Nvidia simply said it’s “always looking for new ways to support the games you love and play.”

The one hurdle holding me back from trying GeForce Now is my monthly data cap, which worries me to no end when it comes to lengthy streaming-based play sessions. Otherwise, I’d be all over it.

I’ve seen people mention Cyberpunk 2077 as their possible intro to Google Stadia, so this is a big deal.