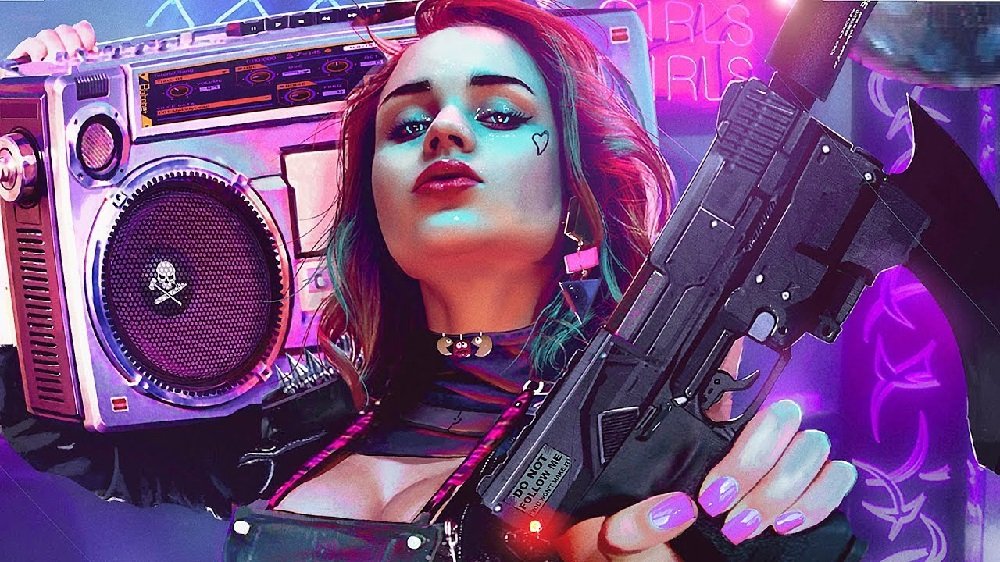 Australia gets away with no cuts

Despite having not yet played Cyberpunk 2077, (still hurts), it appears a relatively snug statement to suggest that CD Projekt RED’s Night City adventure is going to have more than its fair share of sex, sleaze, and violence. After all, these are tropes almost inherent to cyberpunk as a genre. No-one ever said an avaricious, collapsed society was going to be Disneyland. Regardless, it seems that the Japanese censor board is readying the scissors, and that Japan’s edition of Cyberpunk 2077 will be trimmed of most of its excess.

All sexual content is being “revised.” There will be no nudity in the game whatsoever, including the depiction of genitals either on characters or in billboards and architecture. Any fully nude characters will be sporting some brand new underwear. In addition, “selective revisions” are being made to scenes of gratuitous violence, such as the severing of limbs or spilling of useful internal organs.

This is not the first time in recent years that a major video game has seen cuts on its journey east. Back in 2019, Capcom’s Resident Evil 2 (and previously Resident Evil 7) was altered to tone down the detail and animation of its gore sequences, in efforts to make its zombie-munching sequences a little less shocking… One of those strange instances of censorship where one has to define where the line between “a decapitation that’s too violent” and “a decapitation that’s ‘safely’ violent.” Still, that’s why they’re the censor and I’m the… words writing guy.

Surprisingly, the typically stringent Australian censor appears to have passed Cyberpunk 2077 with all of its wanton vulgarity intact, having officially received an R18+ for its Australian release. That title is also expected to launch “uncut” in North America and Europe.