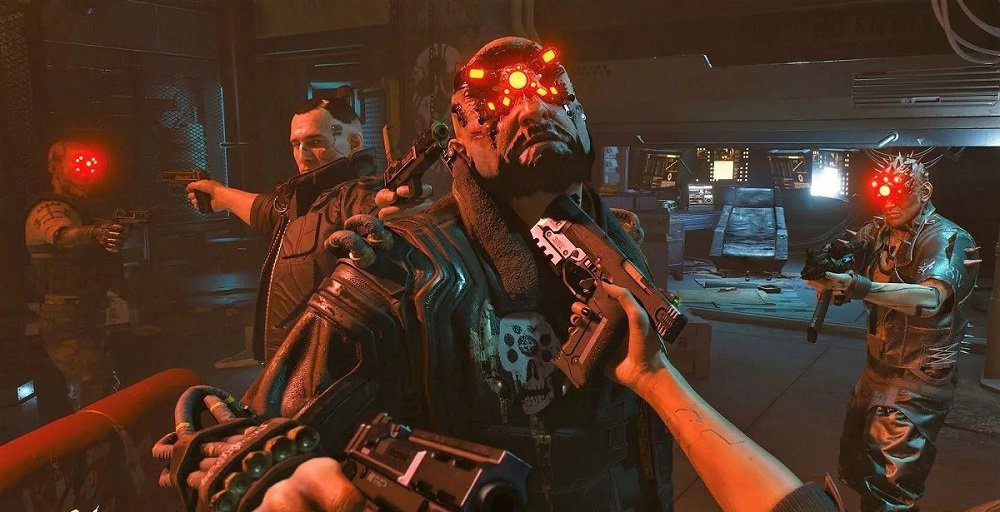 Faith Connors said to be outraged

While it’s definitely safe to say that Cyberpunk 2077 looks like a veritable banquet of gameplay features – including firefights, vehicular chaos, character customisation, dialogue trees, and many other popular mechanics  – it seems that one previously planned element has fallen by the wayside: wall-running.

Speaking in an interview with Game Reactor, CD Projekt RED’s Max Pears noted that while anti-gravity parkour action was definitely on the drawing board, it was ultimately decided that wall-running just didn’t work within Night City’s infrastructure. “Ah, the wall running,” Pears explained when asked about the missing feature. “That is something that we removed due to design reasons, but there’s still going to be a lot of flexibility in how you move, that’s for sure.”

Personally, I can live without it. Given the suffocating structure of Night City and its many interior locations, I would imagine that wall-running – though undeniably badass – might be hindered by Cyberpunk‘s general approach to high-detail environments. Games such as Mirror’s Edge Catalyst and Titanfall 2, designed around wide-open spaces, rooftops, and roomy interiors, are custom-built for such shenanigans. But grungy dive bars, office block interiors and signpost-filled alleyways? Perhaps not so much.