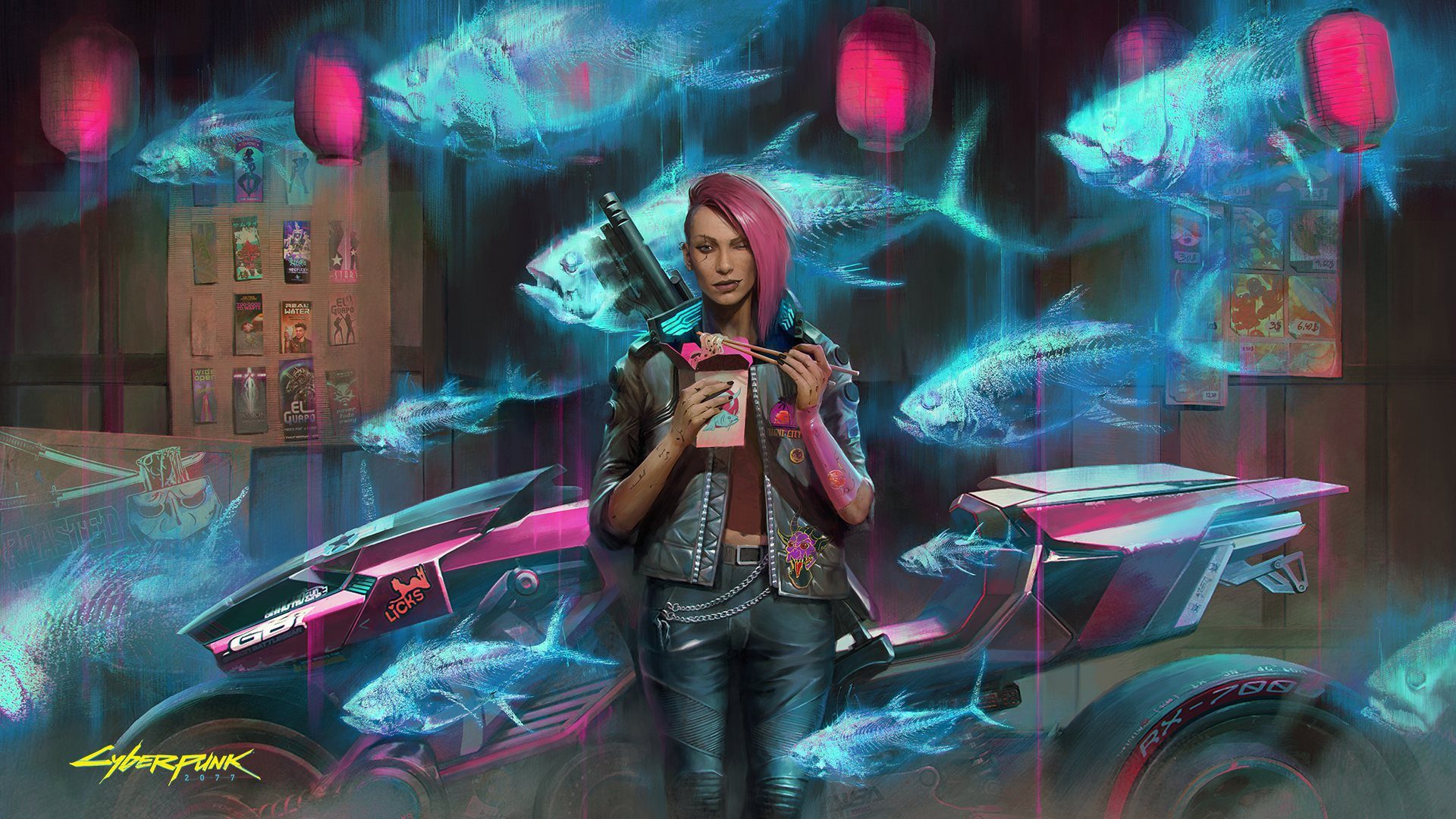 It’s not a silver bullet, but progress is progress

It’s going to feel bizarre to dig into Cyberpunk 2077 at the end of the year, if not later. For those of you who already bought the game – or are on the fence about getting the PC version – there’s a notable patch out today. CD Projekt Red recently shared a roadmap, and this patch, 1.1, was next on the docket.

The highlights include crash fixes, “memory usage improvements,” steps toward addressing bloated save files, the ability to unlock achievements in Steam’s offline mode, and lots of specific questing fixes.

According to CD Projekt, patch 1.1 also “lays the groundwork for the upcoming patches.”

I know tensions are high with Cyberpunk 2077 on multiple fronts, and it can be difficult to talk about this game in good faith with strangers on the internet, but genuinely, how is it treating you so far?