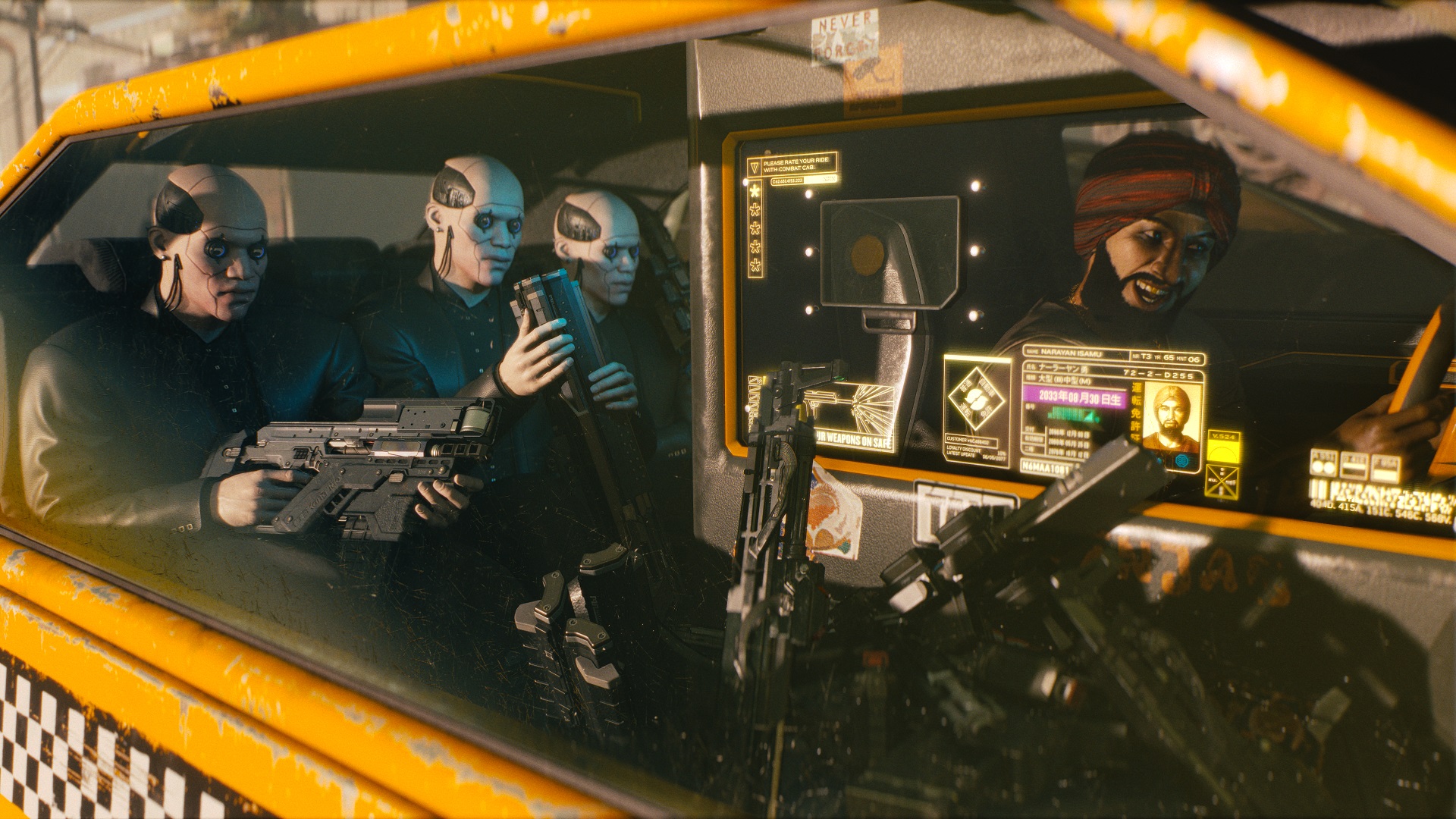 CD Projekt Red hasn’t yet committed to the structure of Cyberpunk 2077, at least not publicly. The Polish developer is known for making incredible single-player role-playing games like The Witcher 3. Cyberpunk 2077 might break that mold and test the waters of multiplayer.

The most intriguing thread here is that this might signal that CD Projekt Red intends to introduce some sort of multiplayer component to Cyberpunk 2077. Digital Scapes was responsible for building out Dying Light‘s invasion mode where people would enter other players’ games as a Super Zombie. Digital Scapes certainly has experience when it comes to multiplayer. (It’s also worth noting that Digital Scapes’ Dying Light partnership is with Techland, which is Poland’s second-biggest game development studio — right behind CD Projekt Red.)

To assuage any fears from people who like the traditional CD Projekt Red model, the developer has already gone on-record to state that Cyberpunk 2077 will ship as a single-player game. If multiplayer integration is coming, it’ll be implemented post-launch. And, if that’s indeed the plan, Digital Scapes seems like an experienced studio to help make it happen.