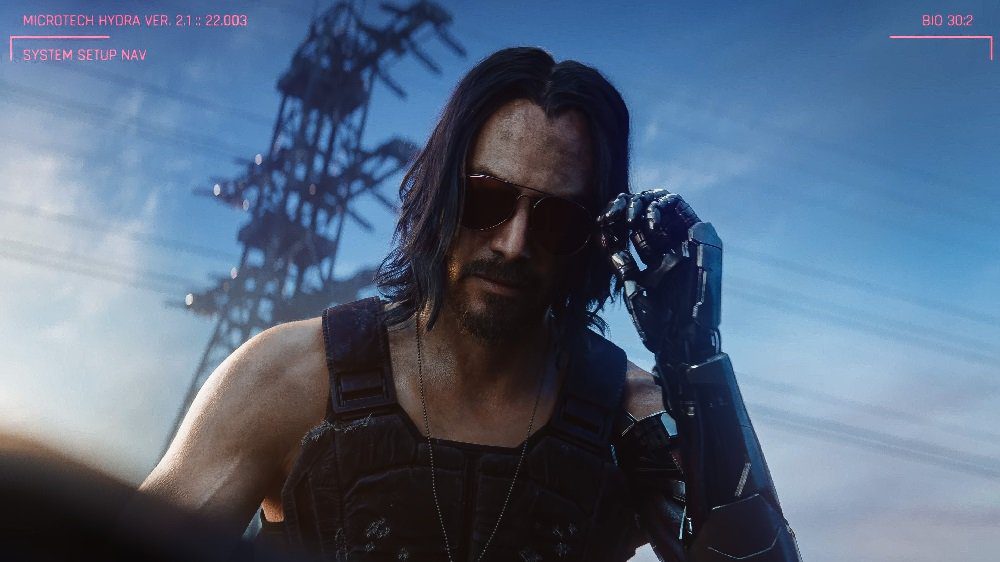 [Update: CDPR has since officially confirmed the backwards-compatibility/upgrade feature on Twitter.]

Developer CD Projekt RED has revealed a few details about the relationship between current and next-gen editions of its upcoming epic Cyberpunk 2077. As noted in a conference call yesterday, the current-gen edition of the hypercolour RPG will be playable on next-gen consoles on the new hardware’s respective launch days.

Players who play the PS4 version on Sony’s new hardware will see a significant boost to the game’s visuals thanks to the PS5 hardware. Furthermore a heftier upgrade is planned for release in 2021, which will further boost the overall Cyberpunk 2077 experience. This also applies to the Xbox One/Xbox Series X editions, thanks to Microsoft’s “Smart Delivery” system.

“At some point we’re going to have a more robust update for the next-gens, which we’re planning to give free of charge to anybody who purchases the PS4 or Xbox One version (of Cyberpunk),” said CDPR executive MichaÅ‚ Nowakowski. “In any case you will be able to play the game on the next-gens from the 19th of November when the game releases, and it will look better than on the next-gens from that moment.”

So it appears anybody purchasing Cyberpunk 2077 for PS4 or Xbox One will be able to play that version on PS5 or Xbox Series X hardware. Cyberpunk 2077 will perform noticeably better on the new platforms and will receive a further upgrade in 2021 to perform better still. Tauntingly, this suggests an overall slicker experience awaits those who hold out until the release of the 2021 upgrade. This is all in addition to Cyberpunk 2077 having its own standalone next-gen version, which is yet to be confirmed for 2021. Hoo boy, video games.

Also in the call, it was noted that, due to the recent delay to Cyberpunk 2077’s release, the title’s multiplayer modes and any potential DLC expansions have also been suitably pushed back down the calendar, more details on these elements are expected post-release.