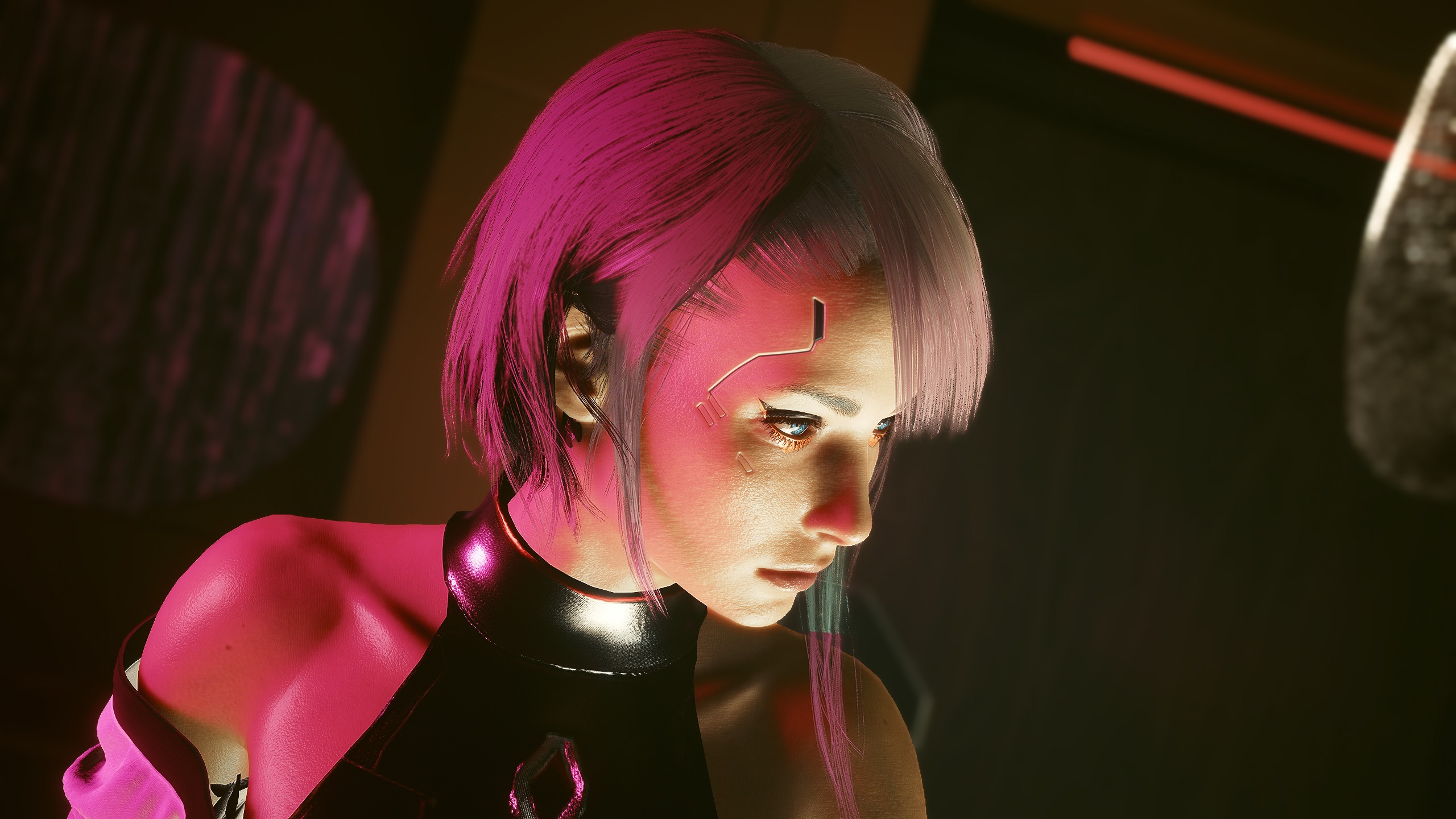 Get some new style and crank the tunes

It’s no secret that a lot of people are logging back into Cyberpunk 2077 right now, thanks to Edgerunners. And for those who maybe want a little more of that series in their game, there are already some solid Cyberpunk: Edgerunners mods for 2077.

Cyberpunk: Edgerunners debuted on Netflix a few weeks ago, and the Studio Trigger anime is absolutely stellar. And it, alongside several big patches, is likely the reason behind 2077‘s sudden spike in player count.

Whether you’ll find more of Edgerunners in Cyberpunk 2077 is a different topic entirely, as the two are mostly separate stories. You can find some cameos of 2077 characters in Edgerunners, and 2077 has a tie-in quest line and some tidbits for Edgerunners. And obviously, both spring out from the tabletop series.

PC mods are tying Edgeunners and 2077 even closer together, though. So here’s a selection of some mods to tinge your virtual Night City adventures with some Studio Trigger style. (All via NexusMods.)

Switch up your style

A common pick for mods is to add the actual style of the Edgerunners characters as options for Cyberpunk 2077. Rebecca, for example, has her twin-tails and body tattoos both available as mod-in options for V, the protagonist of Cyberpunk 2077.

Maybe Lucy is more your style, and you’d like to pick up her signature suit and jacket. Or just go all-out with a face preset mod. Just play Lucy in the world of 2077.

David might already have his jacket in-game through the Edgerunners tie-in quest, but this mod re-crops it for female V if you want a different fit, and adds an alternate color option. Or use this one to get David’s hairstyle as an option.

Pick up some arms

Patch 1.6 for Cyberpunk 2077 also added an Edgerunners weapon, in Rebecca’s shotgun. (No spoilers on where to find it, but you’ll have a pretty good idea of where it might have dropped if you’ve seen the whole series.)

If you want Rebecca’s pistols, though, there’s a mod for that. As well as one for Lucy’s pistol and David’s pistol, too. I couldn’t find anything else as of the time of this writing, but I wouldn’t be surprised to see some more pop up.

If you want something to just add a smidge of flavor, there are plenty of little add-ons too. One lets you put some Edgerunners posters in V’s apartment. A few can replace menu music with tunes from the show, like “I Really Want To Stay At Your House” and “This Fire”, or put Lucy on your load-in screen.

My personal favorite out of all these is Edgerunners Radio, which adds a new radio station that just plays music from Cyberpunk Edgerunners. While many of those songs are actually songs that were already in Cyberpunk 2077, the anime series gave them a bit of new life. This PC mod lets you just put those on as you cruise around Night City in Cyberpunk 2077.

Seeing as CD Projekt Red has rolled out some official mod tools with its recent updates too, I wouldn’t be surprised to see this scene take off a bit. A rising player count and easy access to tools could hopefully make Cyberpunk 2077, at the very least, a fun game to latch a bunch of mods onto and gaze at the beauty and/or chaos.