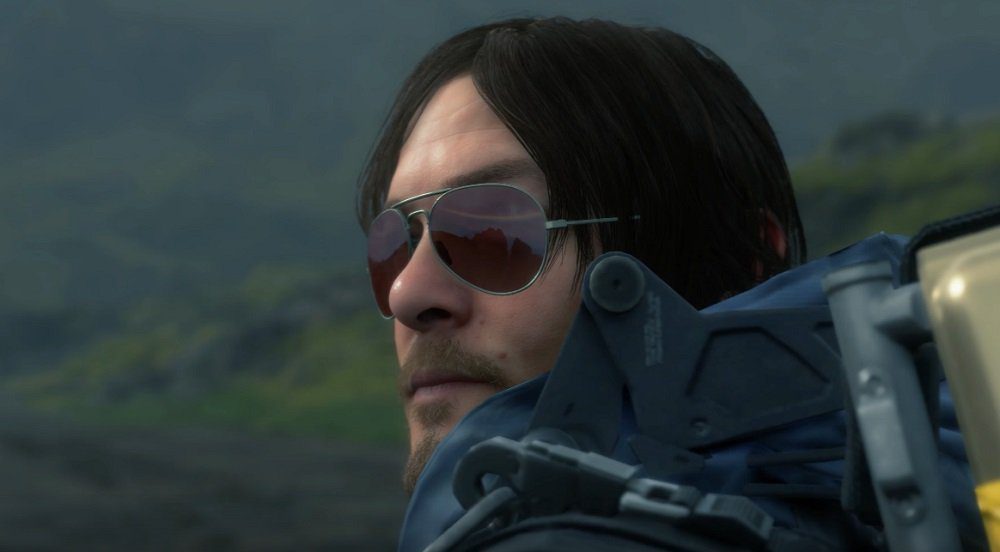 In addition, the update equips Sam with a new hacking ability, which allows the world-weary deliveryman to mess with the operation of Sensor Poles, MULE trucks, and Odradeks. No word has been offered as to whether this content will come to the PS4 edition of Death Stranding.