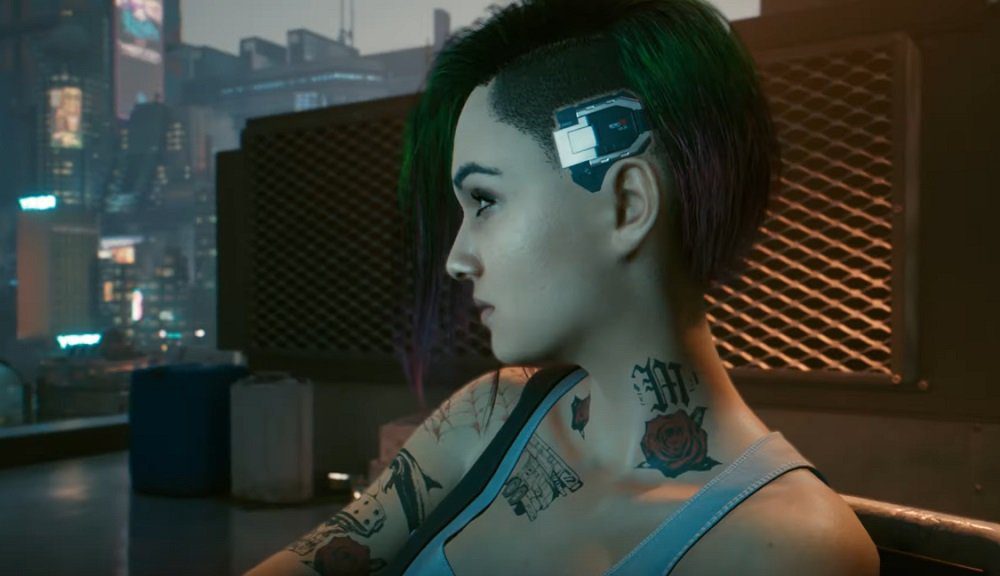 After years and years of development, CD Projekt RED’s Cyberpunk 2077 is finally in the hands of the people. Almost immediately after launch, the dystopian RPG hit over one million concurrent players on PC, breaking all-time Steam records for the most players simultaneously engaged in a single-player title.

As reported by PC Gamer, this record was achieved within the first two hours of Cyberpunk 2077‘s launch, leveling out at a peak of 1,003,264 players – with a further one million people tuning into streams of the neo-noir adventure on Twitch. This almighty number doubles the previously held record of 472,962, achieved in 2015 by Bethesda RPG Fallout 4.

While Cyberpunk 2077 has received almost unanimous praise across the board for its stunning visuals, magnetic locale and characters, and vulgar embrace of excess, the launch has arrived amidst a string of controversies. The developer recently came under fire from the media after reports of “crunch” working conditions, a situation only further compounded by Cyberpunk 2077‘s multiple delays.

Some gaming critics have also expressed dismay in CDPR’s insistence that reviewers do not use their own video captures for review purposes. Select reviewers opined that the publisher’s review guidelines did not allow for an honest depiction of some of Cyberpunk‘s tech issues, nor the ability to relay the game’s performance on PS4 and Xbox One platforms.

In addition to the above, CDPR recently implemented a new health warning to loading screens, after Game Informer reported that the visual patterns utilized in Cyberpunk 2077‘s “Braindance” sequences triggered an epileptic seizure in a reviewer. CDPR has noted that it will be looking into a “more permanent solution” to this situation in particular.