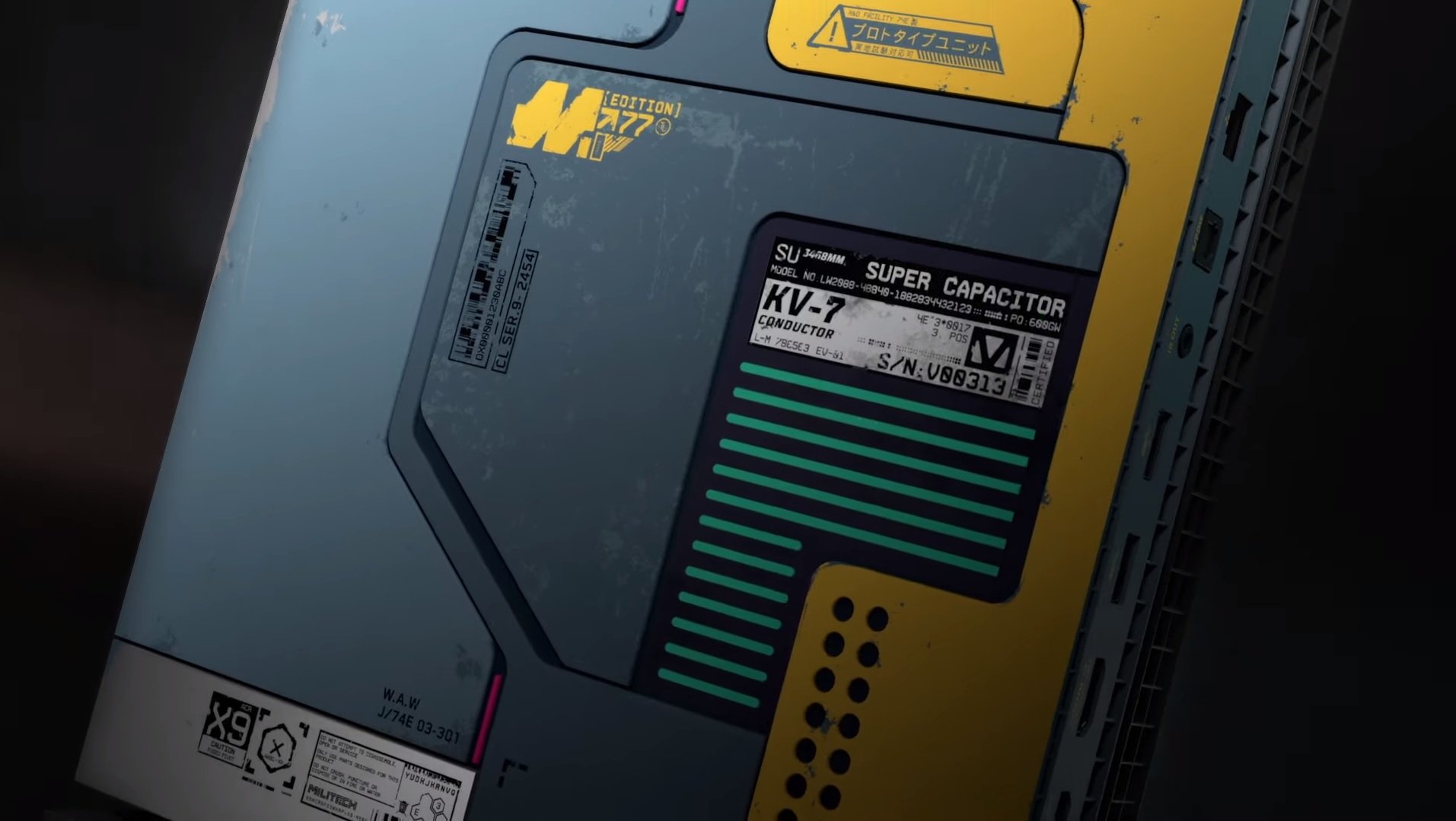 Yesterday, there was a shaky-but-realistic leak about a Cyberpunk 2077 limited edition Xbox One X. One of the pieces of evidence supporting it was that Xbox.com redirected to a fake site takeover, a Cyberpunk-seeming hacker message saying to check back on Monday, April 20.

Thanks to a group of diligent sleuths, the case has been cracked three days early. There was an associated ARG that people found, and it has been solved in approximately 24 hours. This reddit thread is a decent aggregation of some of the steps in the ARG, which included transposing invalid IP addresses into Cyberpunk 2077 tweets and gleaning info from this weird Dark Future blog.

The result is the video that’s embedded above. It confirms the limited edition Cyberpunk 2077 Xbox One X and controller, which will launch in June. No price has been attached, and it’s unclear whether the bundle comes with a pack-in pre-order code for Cyberpunk 2077 which is scheduled to release on September 17.

Despite solving the ARG well ahead of schedule, a common refrain in the YouTube comments and the Cyberpunk 2077 subreddit is that the reveal wasn’t worth the effort. Most of these people seemed to have their hopes pinned on finding a new gameplay video — especially considering Cyberpunk 2077 was originally set to launch yesterday. Getting a limited edition console trailer didn’t live up to the hype, no matter how good that Cyberpunk 2077 Xbox One X and controller look.