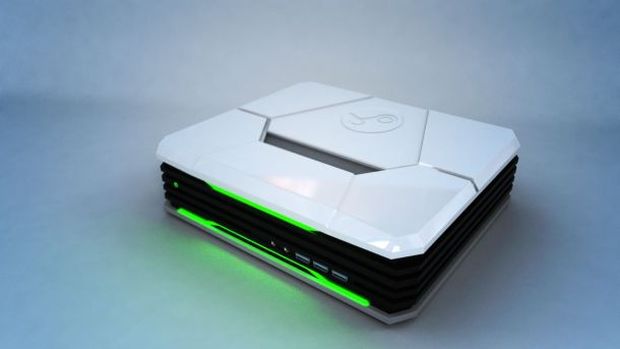 Today is Steam Machine reveal day, and our latest look is at CyberPowerPC’s line. Revealed at the Consumer Electronic Show 2014, the PC maker is going to have two customizable models available in the second half of 2014.

Each version is customizable, but with what options remains to be seen. For more on Steam Machines, here’s the full list of who’s making them, and our impressions with Digital Storm’s Bolt II Steam Box.