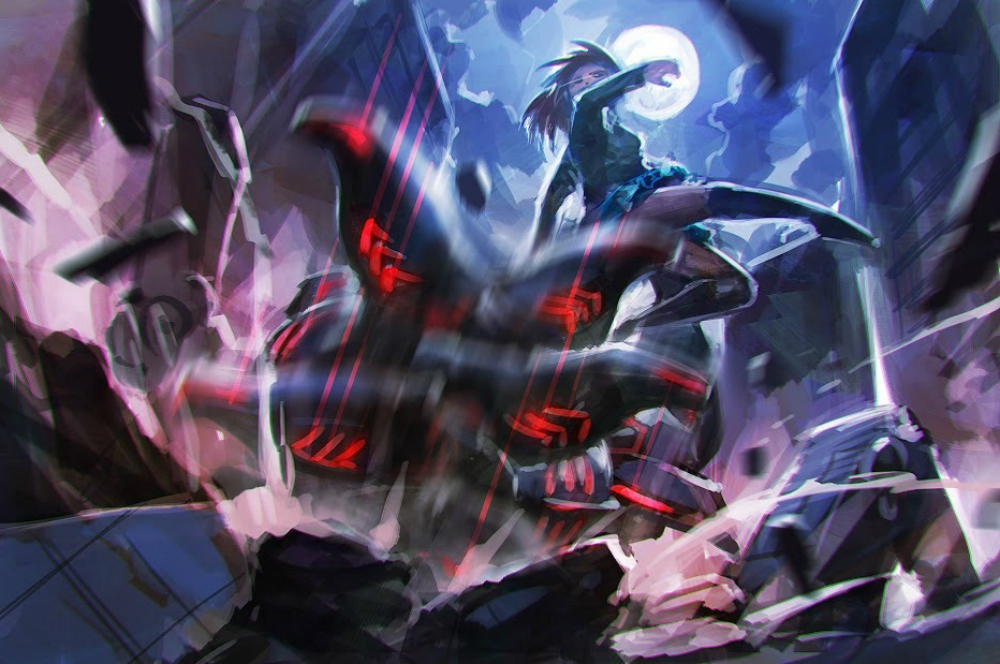 Anime adaptions are fine but bring on the original work

CyberConnect 2 isn’t screwing around in 2018. Not only has the company’s CEO published a 12-minute video detailing their plans for the year, but they’ve also written a giant missive, filled with info and half-info on what they’re doing.

Basically their plan is four-fold, and involves developing more games, publishing, animation jobs, and comics/novels with original stories. Three of their original game ideas are based on the philosophy of “small-scope/short-period development, short playtime, and low-price.” They’re also hyping up their in-house developer jam initiative, and their animation studio A5, as well as “mass recruitment” for their company, including calls for their Montreal Studio.

A new Tail Concerto universe (Little Tail Bronx) title was announced, as well as the “schoolgirl steampunk vengeance” Tokyo Ogre Gate, and Cecile, a “gothic lolita witch vengeance” project. Right now all we have is design documents, but all of them look interesting.

I mean, damn! They’re going all-out. I’m not sure how wide of an appeal CyberConnect2 will have in the west, but I already have one eye open watching them at all times.