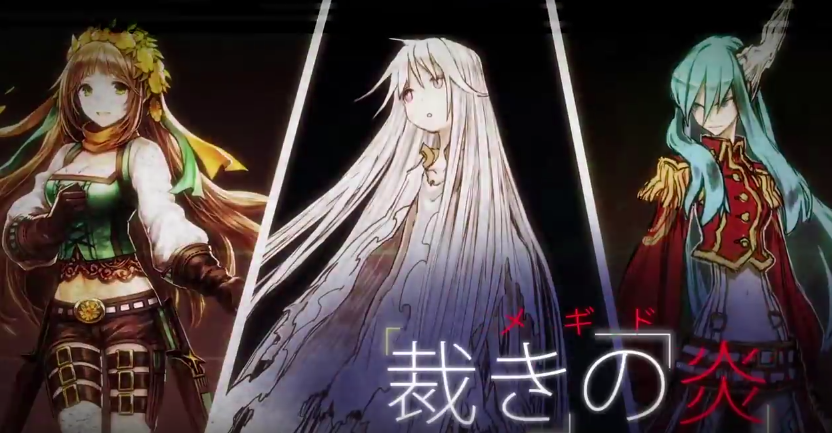 CyberConnect2 and Bandai Namco have teamed up for New World, an upcoming Android and iOS RPG. It’s really going for a .hack feel through and through, which you can plainly see from this newest gameplay trailer.

This first title is actually volume one (Maiden of Silver Tears), and the start of a long-lasting universe collaboration. The first title will launch before the end of the year in Japan as a free-to-play game — no word on a localization.