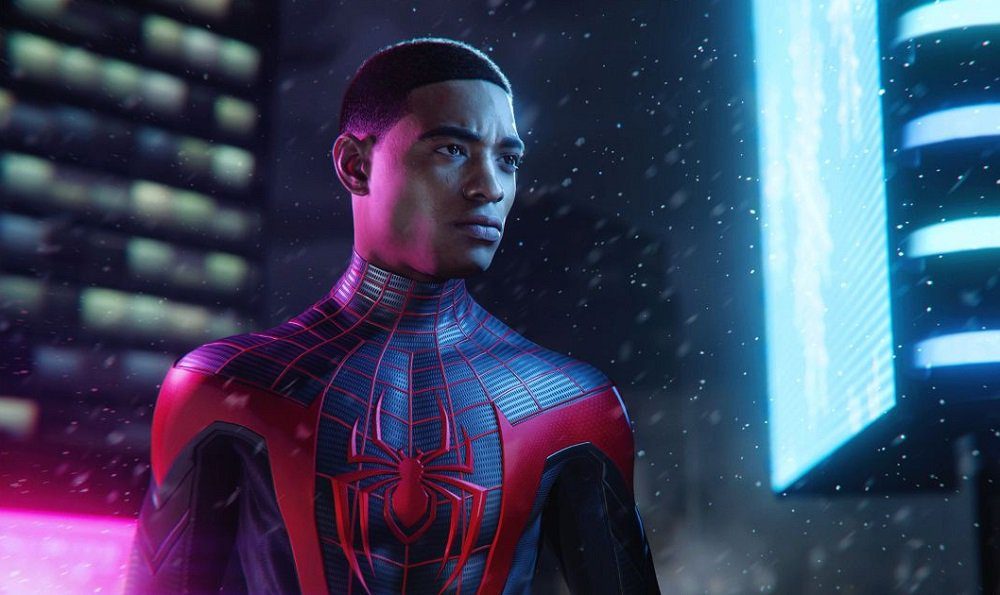 FIFA 21 remains the title to beat

While we have already passed the typically lucrative Black Friday/Cyber Monday weekend, the UK Chart remains relatively stagnant this week. The same ten titles occupy almost the exact same ten spots that they did last week, with Electronic Arts’ FIFA 21 retaining the coveted number one position for a third week running.

There’s a new gun in town however, and this week’s launch of the long-in-development and highly anticipated Cyberpunk 2077 is guaranteed to cause a stir when it launches December 10. With the UK high street temporarily out of lockdown, and Holiday shopping in full effect, it is very likely that next week is CD Projekt RED’s for the taking.