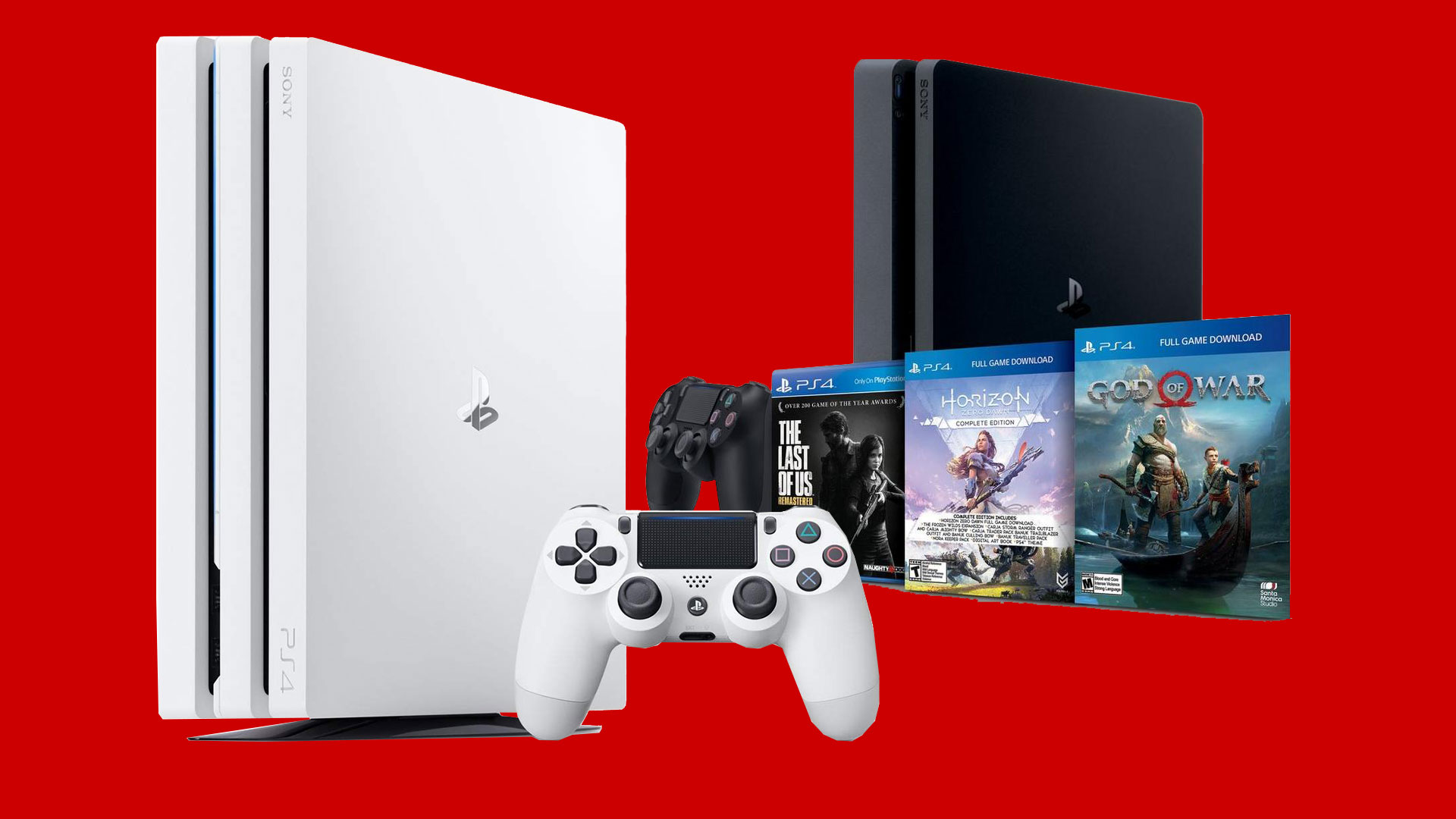 Cyber Monday PlayStation 4 deals are live at most retailers, and to be frank the deals are just okay. We haven’t spotted any new killer deals, though there are a few new offerings that weren’t available on Black Friday. Conversely, many of the out-of-stock PS4 deals on Black Friday remained that way, which is quite a bummer if you missed out and hoped they were going to make a return.

For PlayStation 4 consoles, the Slim and Pro systems are all discounted at $100 off, but at GameStop they are tossing in a bonus $25 gift coupon on the Glacier White PS4 Pro as an extra incentive. A similar gift coupon bonus deal also applies to the PlayStation VR bundles at GameStop, the popular of which is the Five-Game bundle for $199.

Finally on the game title side of things, new inclusion this Cyber Monday includes Star Wars Jedi: Fallen Order Deluxe Edition for $49.99, The Outer Worlds for $34.99, and on the cheaper end there’s Assassin’s Creed Odyssey for $14.99 while Darksiders III is now only $9.99. We’ll be adding in more deals as they arrive throughout the day and as these sales extend into Cyber Week.