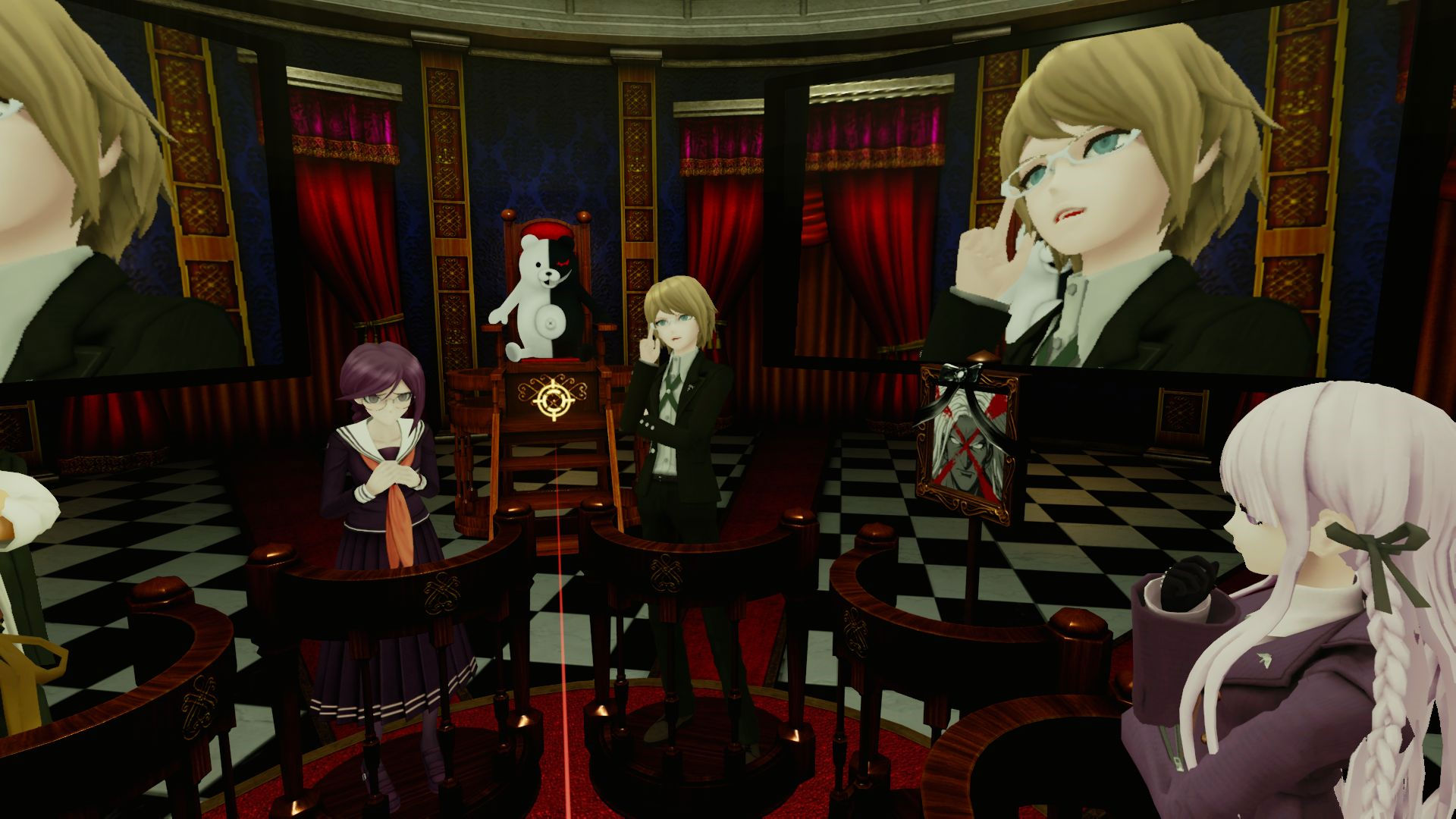 If you have access to a Hong Kong PSN account, you can access Cyber Danganronpa VR: The Class Trial, Spike Chunsoft’s VR spinoff, right now on PS4 with English voiceovers.

But if you don’t feel like mucking around with all that, you can just wait for it to hit the west officially, which, as the publisher has noted, is sometime this year. How soon is “sometime,” well it might be soon-ish, as the game was just rated for Europe.

I tried it in Japan at TGS a few years back and it’s…fun if you’re already a fan. Just don’t expect any Earth-shattering revelations, as it’s basically an up close and personal encounter with Monokuma.