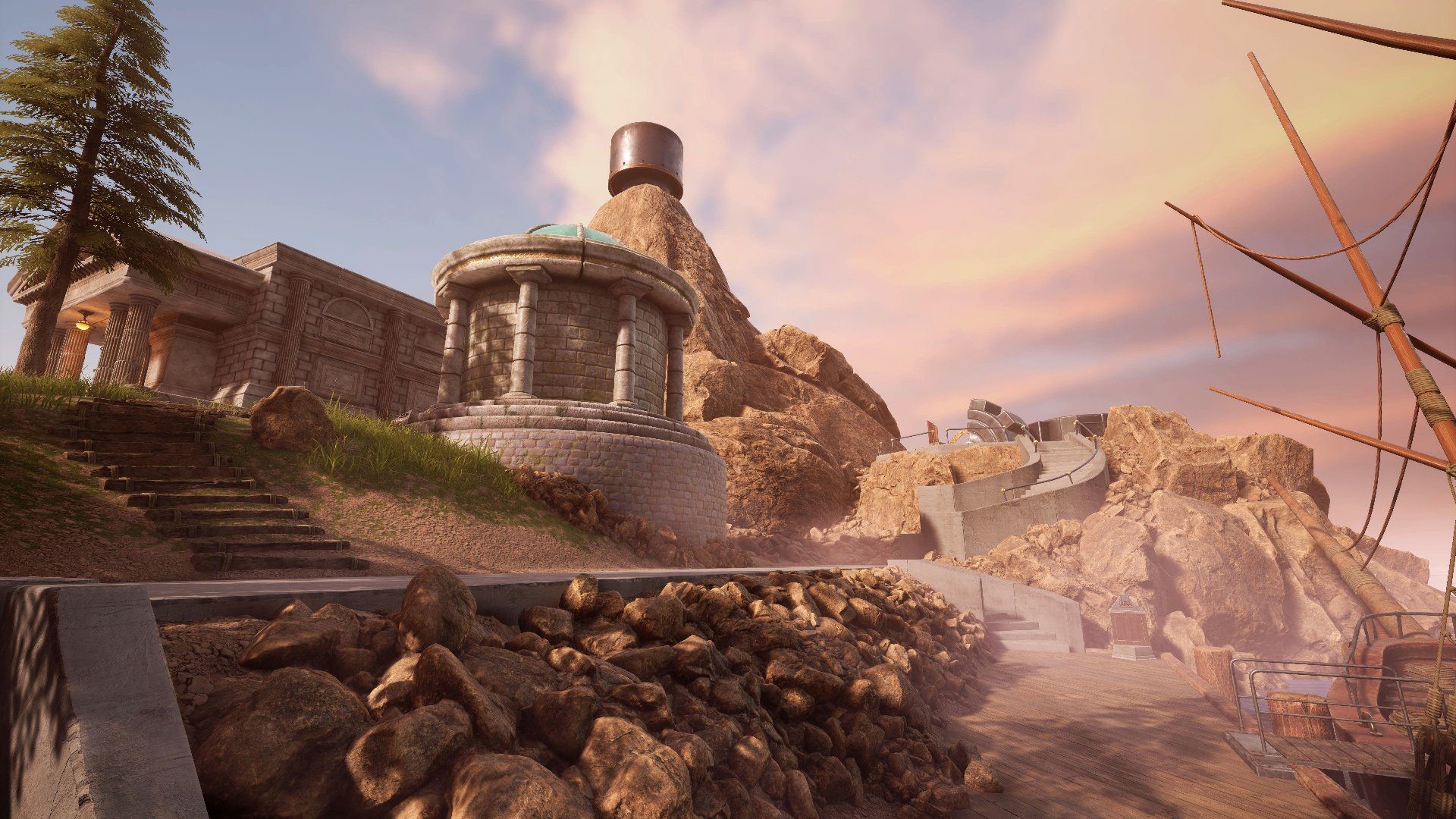 The incomparable Myst is coming back in style. (Did it ever truly leave?) Original creator Cyan has “reimagined” Myst for VR – but even if you don’t have a headset, you’ll still be able to play along.

The remake, simply titled Myst, is coming first to Oculus Quest for $29.99, followed by a wider PC launch (including other VR platforms and “flatscreen PC”), then “additional platforms” will follow.

This new Myst is a “from the ground up” Unreal Engine title. Cleverly, “many of the puzzles have been reimagined and engineered to include optional puzzle randomization and enhanced accessibility,” Cyan says. In other words, it’s not strictly about better visuals. Expect to find new “interactions,” too.

When a revamp of a beloved classic can stay true to its roots and also tap into a new audience, you know it’s onto something. No word on a release date yet, but Myst is on Steam, GOG, and Oculus.