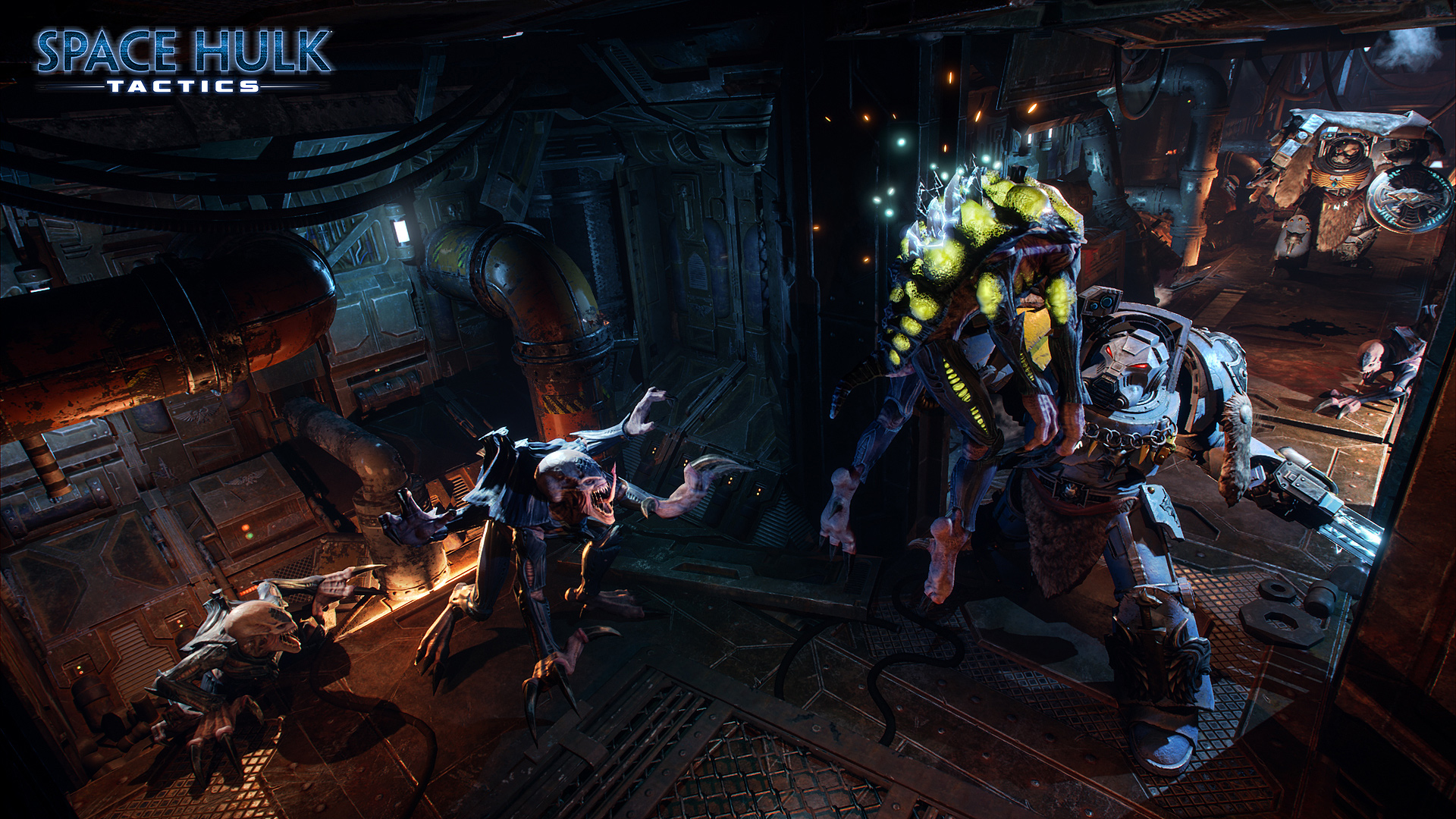 Games Workshop is giving Space Hulk another go this year. The latest adaptation of the board game is Space Hulk: Tactics, a turn-based title from Blood Bowl and Styx maker Cyanide Studio.

As usual, you’ll manage a squad of hulking Terminators, but there’s also going to be a second narrative campaign that lets you play as the creepy-crawly Genestealers themselves. Now we’re talking!

In multiplayer, Tactics will offer the ability to form a custom squad of units from the Blood Angels, Space Wolves, Ultramarines, and Dark Angels, and Cyanide is planning a map maker as well.

The game is due out later this year on PC, PlayStation 4, and Xbox One. The screens look great, but that’s usually the case for these sorts of Warhammer 40,000 adaptations. Fingers crossed.