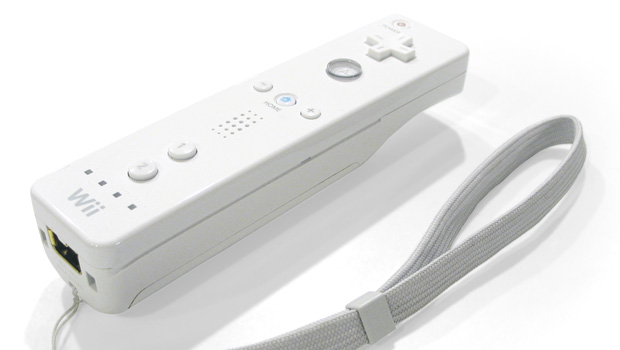 On the eve of the Wii U’s launch, it’s time to pay our final respects to the console its replacing, because unlike the PS2, no company is going to be supporting the Wii from here on out. The Wii was a treasure trove of potential, most of it unrealized, but it proved one important thing: consumers were willing to trade off high-end graphics for the promise of a new experience.

Earlier this week, CVG posted a really fascinating feature that dives into the history of the Wii. We learn about Tom Quinn, the inventor whose motion control technology lies at the heart of the Wii Remote, and how he originally pitched the tech to Microsoft and Sony only to be rejected by both. Nintendo, finding itself in dire straights during the GameCube age, took a chance on Quinn and decided to eschew massive horsepower gains on the next console, much to the resistance of some executives and engineers within the company.

The Wii went on to sell out for several years, making a healthy profit right out the gate on each unit sold ($13 in Japan, $49 in the US, $79 in Europe). Despite the success, some third-party companies paid nothing more than lip service while others made worthwhile attempts only to come up short. Yet even as Wii sales have slowed to a crawl, it’s still poised to be the first non-Sony console to beat the PS1’s massive 102-million mark.

I know not everyone here is a big fan of what Nintendo did with the Wii, but you have to respect the company’s risky gamble. For as much as we like to call Nintendo out on “playing it safe,” the Wii was perhaps the biggest gamble in its history. That deserves a tip of the hat, at least.

Revolution: The story of Wii [CVG]