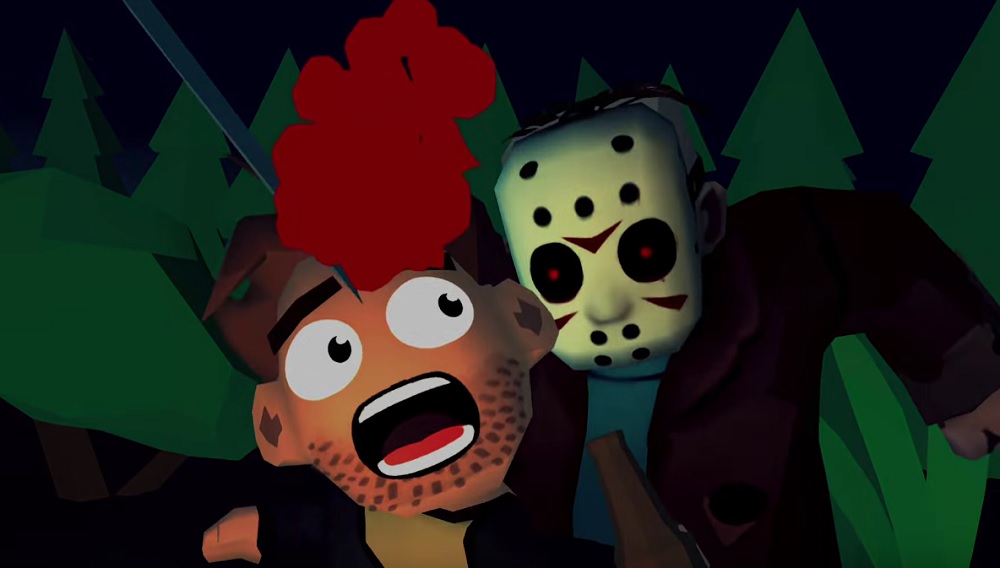 We live in a timeline when not only does Night Trap make it onto a Nintendo console but so does Paramount’s favourite mass-murderer, Jason Voorhees – albeit in adorable form.

For those of you who prefer their Switch content wholesome, a PG option will be included, with leaves plenty of pitchfork impalement and machete decapitation for the rest of us. Friday the 13th: Killer Puzzle launches on the Nintendo eShop October 25, just in time for Halloween.

Friday the 13th – Part VI: Jason Lives is far and away the best episode in the series. Part II is also an acceptable answer.