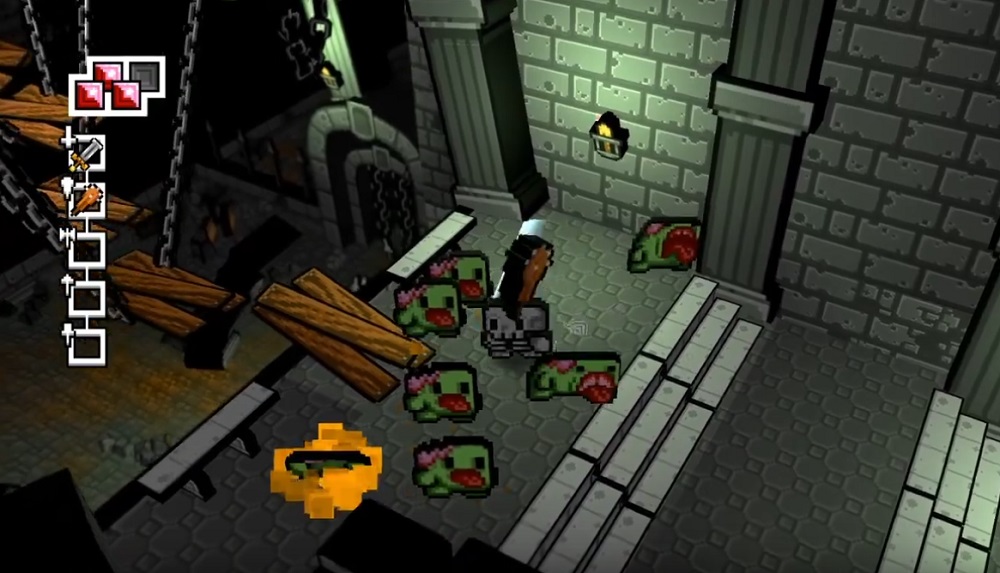 I’ve got a bone to pick with you

Developer Umaiki Games and publisher Fabraz have announced that Skellboy is the latest in a long line of games to push back its release date. The bone-rattling adventure game – initially scheduled for launch this month, will now arrive on Nintendo Switch on January 30.

An isometric 3D adventure, Skellboy is the story of a resurrected warrior, Skippy, who must battle against an army of similarly resurrected beasts, warriors and monsters, brought back from the dead by a vengeful sorcerer. Being dead has its advantages, such as allowing our hero to swap out body parts at will, allowing for new weapons, skills and attacks as Skippy sallies forth on a quest to restore the Cuboid Kingdom.

Fabraz also announced that it is collaborating with merch-makers Yetee and Black Screen Records, noting that fans can expect Skellboy-related goodies such as pins, shirts and a vinyl soundtrack release at some point in the near future.

Skellboy will launch January 30 on Nintendo Switch. Pre-orders go live ten days earlier, and will reward customers with a small discount to the $20 retail price.