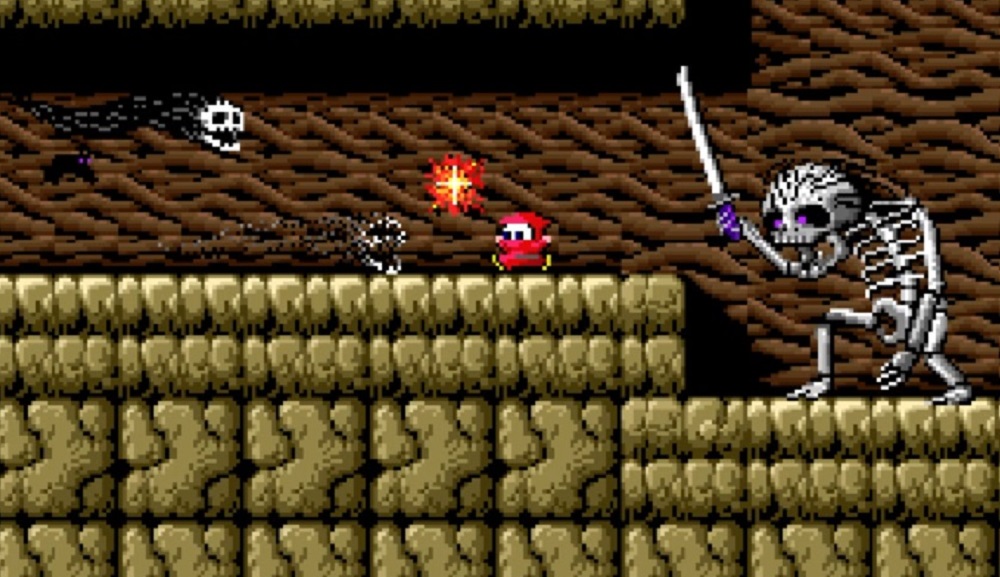 Finally, the sequel you were waiting for

Hamster has once again reached into the wayback machine and pulled forward a vintage and obscure title, to be experienced by a whole new generation of video game fans on the Nintendo Switch. This week, it’s UPL’s arcade adventure Ninja-Kid II.

Released way back in 1987, the sequel to 1984’s Ninja-Kun: Adventure of Devil Castle, Ninja-Kid II is a pretty standard scrolling platformer, where players guide the titular warrior through a series of stages flinging shuriken at an army of dinky enemies one a quest take down the evil Ashura.

There’s little more to it than what you see in the trailer below, although it really must be noted that, upon release, that title of the game was changed in North America to Rad Action.

Ninja-Kid II is available now on Nintendo Switch, priced around $8.