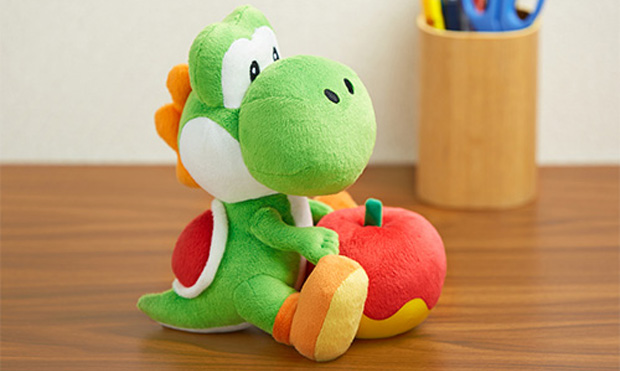 Club Nintendo on my mind

This morning, Nintendo announced its rewards for Gold and Platinum Club Nintendo members, and all of them were digitally-distributed games. Not bad games, mind you, but certainly disappointing for folks who were expecting at least some physical goods as in years past.

Physical goods like this Yoshi plush, available on Club Nintendo Japan for 650 points. Or this less-cool-but-still-pretty-cool Mario-themed tape for 200 points. Both will surely be out of stock by the time you read this article, so don’t feel too bad. I’d settle for that apple, though.