Point and laugh as I attempt to explain them

Many of you are currently getting giddy at the idea of getting gooey, as the heavily-hyped sequel Splatoon 2 launches worldwide today on Nintendo Switch.

I decided it would be fun to step way, way out of my comfort zone and explain how the game’s amiibo work within the colourful world of Inkopolis. So here is a guide to the gear you will receive for syncing your Splatoon figures, old and new. 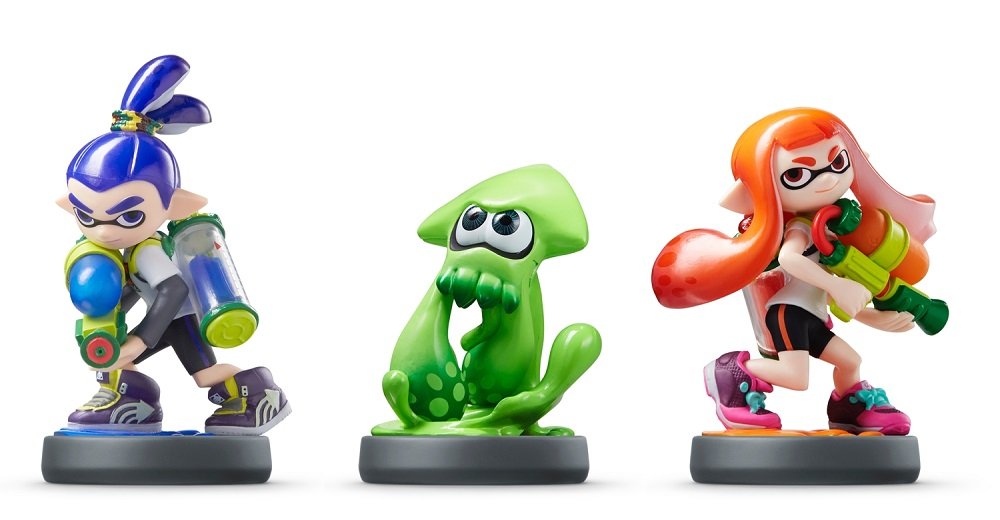 Inkling Boy will bag you Samurai Jacket, Samurai Helmet, and Samurai Boots. These unlocks will boost your Special Charge, Super Jump and Super Power Up.

The Squid amiibo gives you the Power Set, consisting of armor, mask, and boots. These items unlock the perks Quick Respawn, Bomb Defense Up, and Ink Saver.

Syncing Inkling Boy will drop the Squinja Set: suit, mask and boots. The abilities tied to these items are Special Saver, Quick Respawn, and Swim Speed.

The Squid amiibo gives you Power Set MK1, again consisting of armour, mask and boots. You will also receive further resistance to ink and bombs. 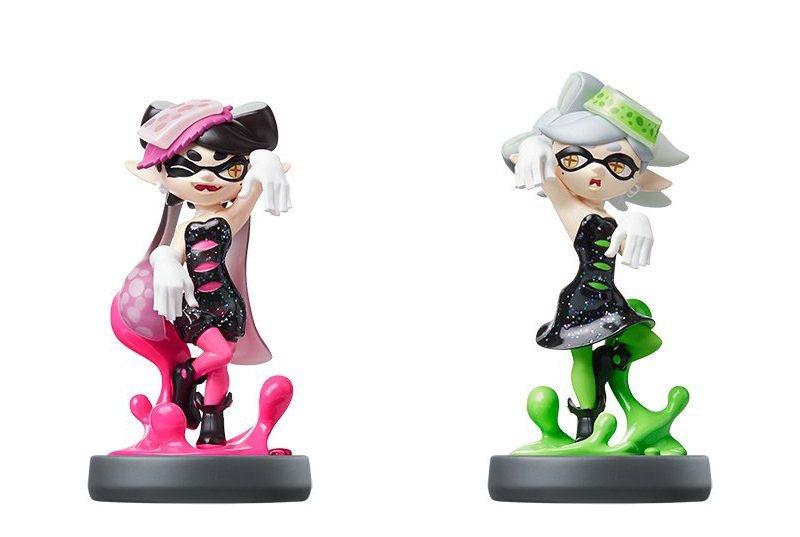 If you are lucky enough to own amiibo of the super-cool squid sisters then Callie will get you the Hero Set: Jacket Replica, Runner Replica and Headset Replica for boosts to movement, swimming and jumping.

Marie will unlock the Armour Replica set of jacket, boots and helmet. These will give you the Tenacity, Ink Saver and Special Charge Up perks.

Syncing an amiibo “befriends” it, allowing custom options, gear and looks to be saved for easy transfer to a friend’s console. This will allow you to hook your characters up with theirs for colour-splashing warfare or cute photo-shoots around Inkopolis.

That’s all that has been discovered for now. The “Challenges” from the previous game have been dropped entirely. There are also murmurs that re-syncing your amiibo as your player level increases will adds gear and Beatz tracks. We’ll find out soon enough as players spend the next few days exploring the new game.

Have a fun and frantic weekend, Splatoon fans! As an added incentive, the best players get to come and repaint my home, before dressing up in perk-boosting gear and partaking in a photo-shoot with me.