Last week, Visceral Games asked us to come out to Electronic Art’s Redwood Shores offices to get an early look at their upcoming action title, Dante’s Inferno.

I accepted for two reasons. One, because EA Redwood Shore’s campus has a killer game room, complete with a foosball table and an Alien 3: The Gun arcade cabinet. Two, because it’s our job to see games like Dante’s Inferno — set to hit the PlayStation 3 and Xbox 360 next year — well before their release, and then tell you about this thing. Also, we kind of liked Visceral’s Dead Space.

Despite the fact that the game is still a ways off, Visceral played show and tell with quite a bit of what we can expect. What we did see and played looked and felt good with a controller in hand, but still in an early polishing phase. And polished it certainly will be, we have no doubts. We saw two builds, only a week apart, of one area (of which I can’t get into details about yet), and the difference was night and day. Effects had been added, animations had been tweaked; the game went from “looking okay” to absolutely stunning in the course of a few days. Game development: it’s like magic with fewer rabbits and longer hours.

While I’m still collecting my thoughts and notes on my the visit to Visceral’s studios, I simply had to show you guys what EA had for us when we arrived — customized copies of Dante Dante Alighieri’s The Divine Comedy, customized to represent each of the rings of hell.

More after the jump. [Note: Images may not be safe for work.] 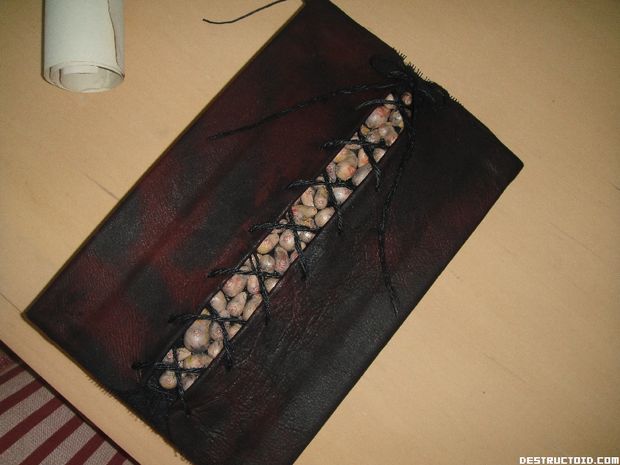 Handcrafted at EA’s request by the folks a Wieden+Kennedy (an award-winning creative advertising agency) in Portland, Oregon, each book was turned into a unique piece of artwork. After scouring the thrift stores and eBay for old copies of The Divine Comedy, the creative team at Wieden+Kennedy went to town on altering them in some twisted and completely unimaginable ways.

Our books, for example, were themed around “Lust.” (We’re not sure what they’re trying to say about us, exactly.) One came in a case that looked like a woman’s corset, wrapped tight in leathery binding; spilling from beneath the ties were tiny… breasts. Another, a smaller book, features what can only be described as a vagina with tiny little doll hands clawing their way out. Internally, that book was being called the “baby purse”; we here at Destructoid have taken to simply calling it the “vagina hands book.” 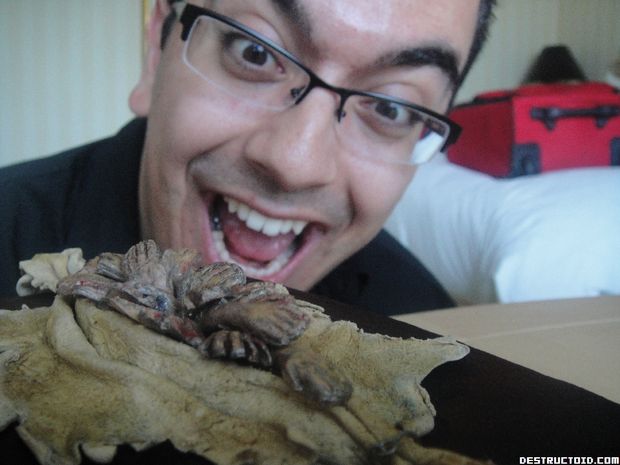 Creepy and disturbing, these texts are the thing of nightmares… but also incredibly cool. Stuffed inside each book were torn pieces of paper featuring quotes from The Divine Comedy, as well as concept art for Dante’s Inferno. (Don’t miss the baby with the razorblade hands, a resident of Limbo.)

Check out some images below and in our gallery; see if you can figure out which book belongs to which ring of the underworld. 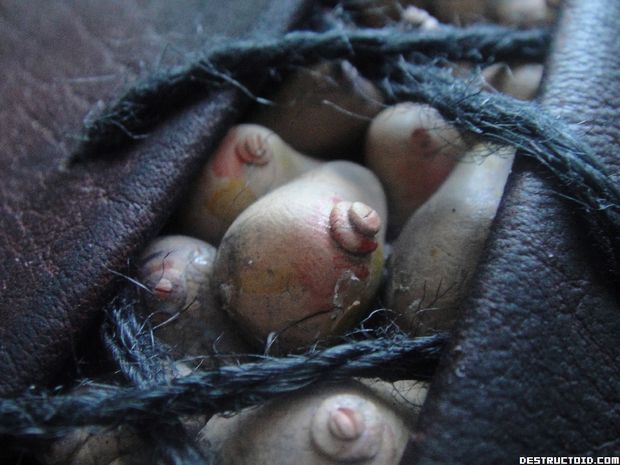 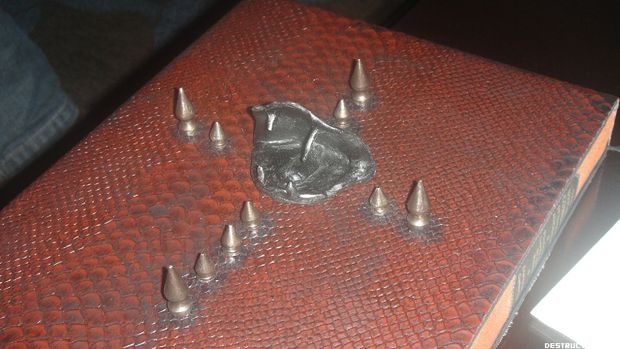 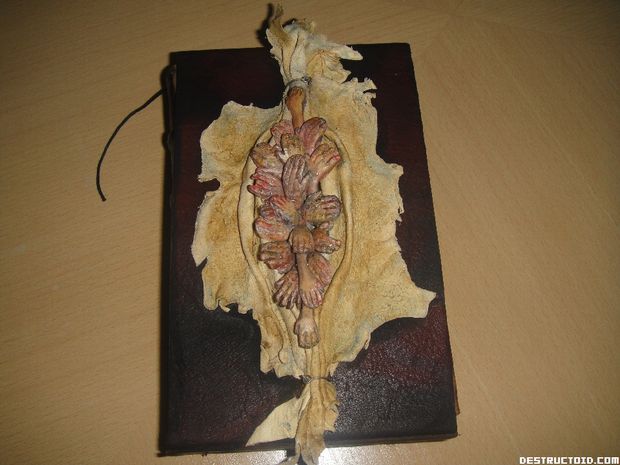 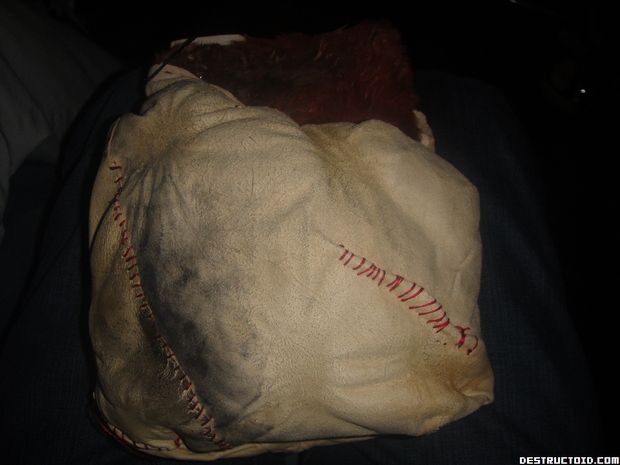 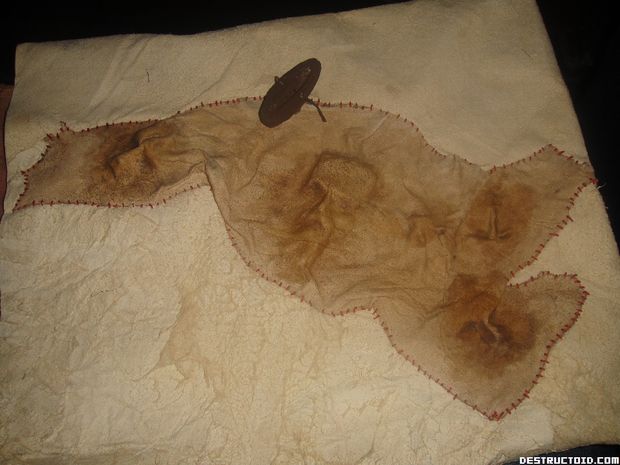 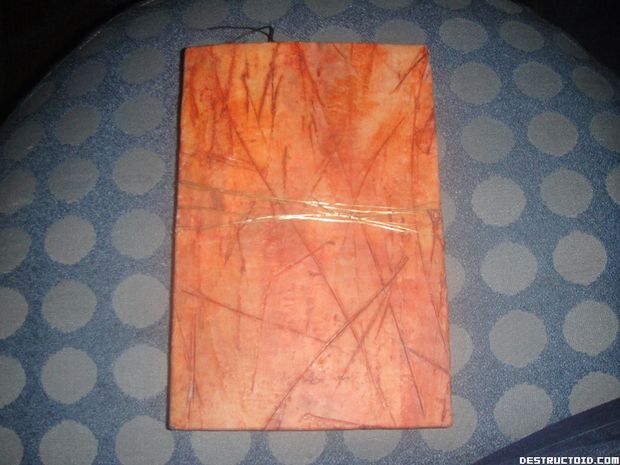