As reported by VGC, SUP3R5’s sale event went live on Friday, January 8, with the company selling black PS5 unit styled after the greatest-selling console of all-time, PlayStation 2. These units were marketed at $650 and $750 for the respective disc-less and disc-based editions. Unsurprisingly, when the order window opened, SUP3R5’s servers went into overload, with the company reportedly selling over 300 consoles in scant minutes, with many new listings popping up on auction sites soon afterward. 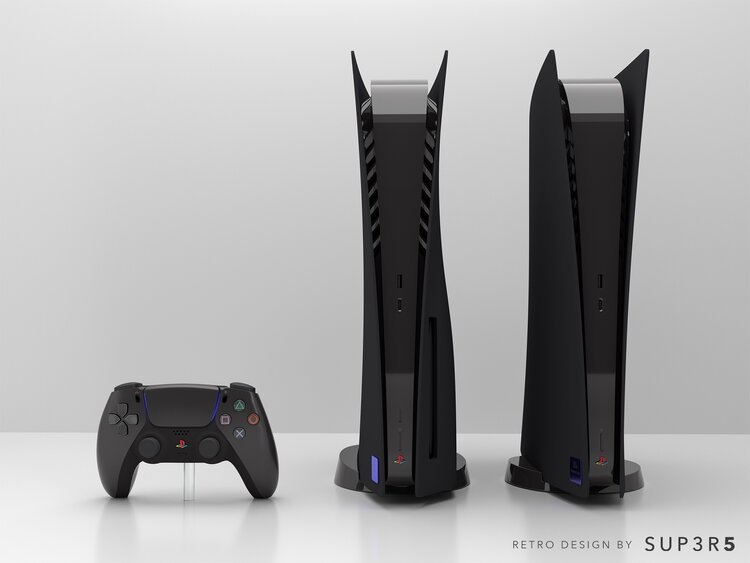 SUP3R5 initially released a statement iterating that it was working through the deluge of orders, and would be sure to refund anyone who had been charged without receiving a sales confirmation, while noting its “embarrassment” at the launch situation. However, the company then followed up with a new statement saying that SUP3R5’s staff had been receiving numerous threats from disgruntled members of the public, and as such was taking the decision to cancel and refund all orders.

“Last night, our team began receiving credible threats to their safety,” read SUP3R5’s statement. “We take these threats seriously. We aren’t willing to risk the safety and well-being of our team, or the potential impact this would bring to delivering your order. All existing orders will be cancelled and fully refunded in the coming days. You will receive a notification when this happens.”

SUP3R5 had planned to open orders for international customers the following day, but this event was then postponed until the following weekend. On Sunday, however, SUP3R5 deactivated its Twitter account, so there is currently no official word as to when the project will launch again, if at all.

Black PS5 sale ends in disaster, as all orders cancelled due to ‘staff threats’ [VGC]