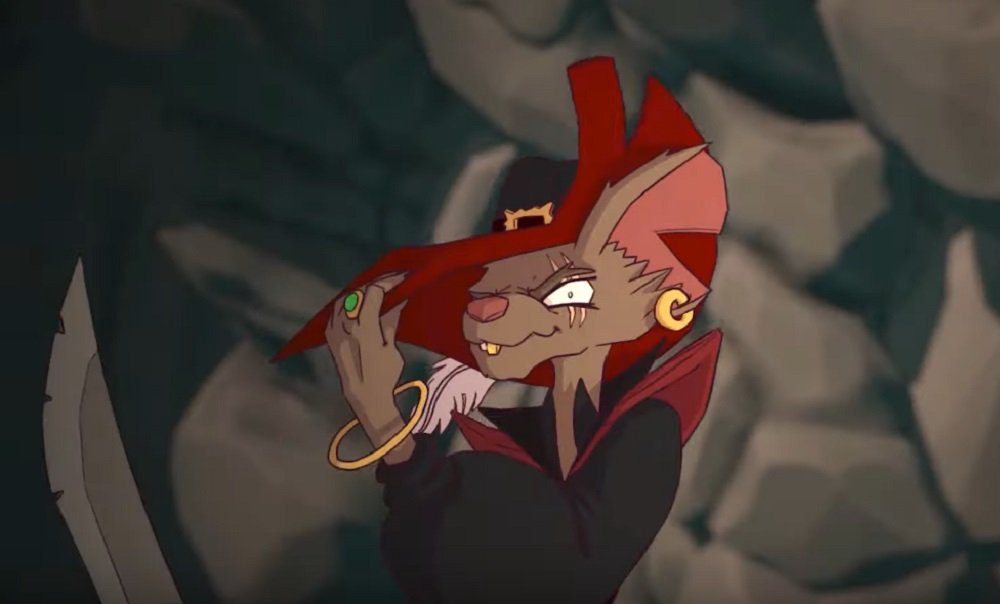 I am very much looking forward to Petoons Studios’ Curse of the Sea Rats, which was confirmed for development this past summer after smashing its crowdfunding goals on Kickstarter. Today brings a rum barrel of news for the anthropomorphic “Ratroidvania,” with the arrival of several exciting announcements.

Firstly, Curse of the Sea Rats has found a publisher in the form of PQube, also responsible for bringing titles such as Gal*Gun, Kill la Kill – IF, and Cat Quest to the shelves. PQube will ship Curse of the Sea Rats in 2021 confirmed, with PS5 and Xbox Series X ports added to the previously announced editions on PS4, PC, Xbox One, and Nintendo Switch.

PQube has released a neat new trailer to celebrate the announcements, which depicts our furry heroes as they track down the notorious with Flora Burn, in efforts to return to their original – and far more human – selves. I’m very much looking forward to this stylish adventure, and am eager to hear more about our party of seafaring adventurers soon.