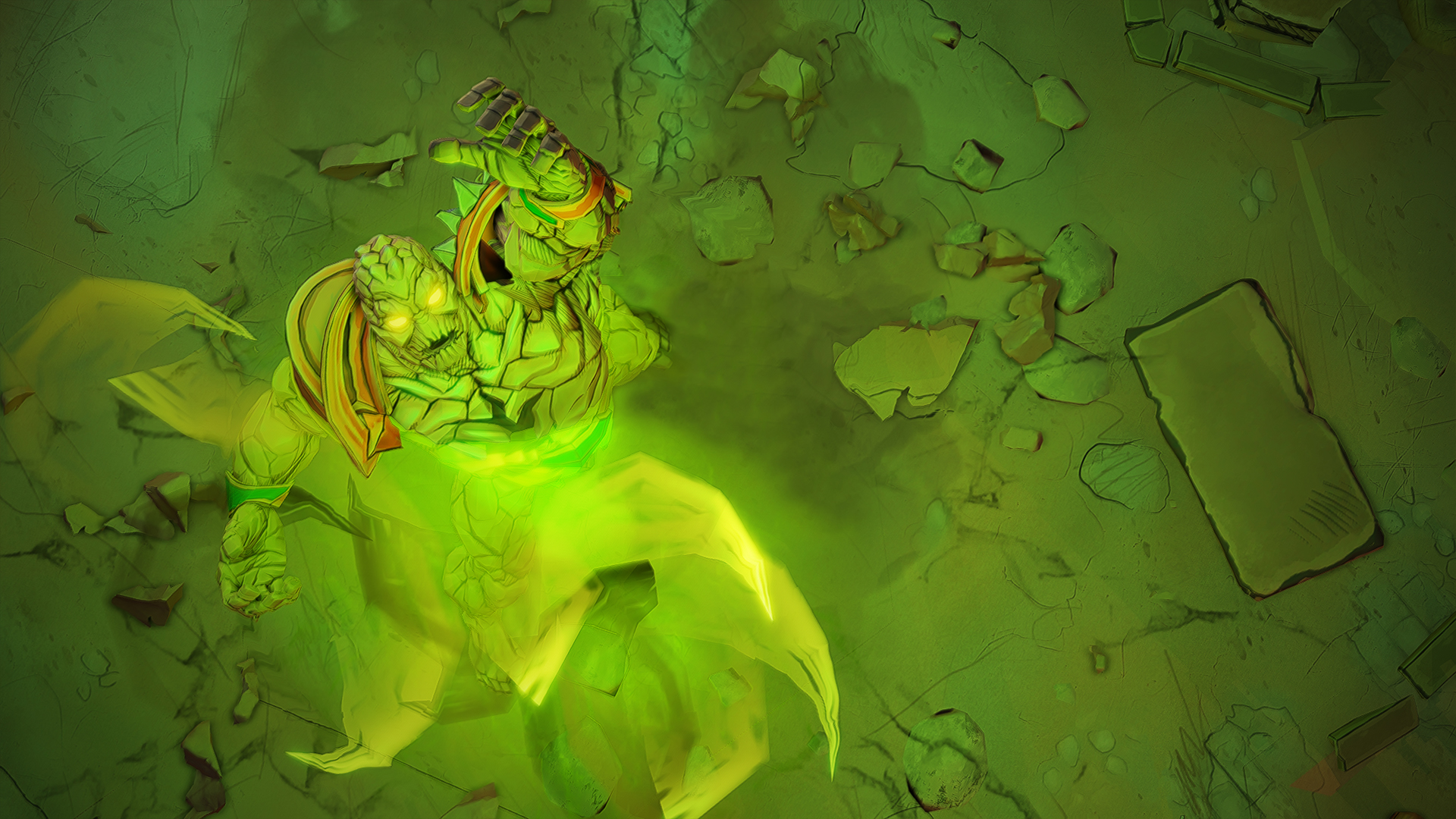 Because it doesn’t already take up enough of my life

This is the most excited I’ve been for video game news all year. Please hear me out.

You might not be the type of person to notice who is writing these news posts. If you are, you might have noticed that I’ve been flitting between scarcely present to completely absent for a few months. There are a lot of reasons for that, but one of the main ones is this: Gloomhaven. Heck, I’ve been meaning to write up a review of the game for Destructoid, but I haven’t gotten around to it, because I’ve been too busy playing Gloomhaven.

If you’re not hip to the goings-on in the board game community, it released in early 2017, and rocketed up the BoardGameGeek charts, where it currently holds the #1 spot. Only a half dozen or so board games in the history of the charts have been in that same position. Suffice it to say, not only do I think it is extremely good, but a lot of other people agree.

Today at Gen Con, Asmodee Digital announced it would be publishing a digital version of the juggernaut tabletop game, coming to Steam Early Access in early 2019. It’s got a Steam store page up already.

I’ll admit, the visuals here aren’t a lot to get excited about, showing off some of the less inventive monsters and some pretty standard fantasy set dressing. Don’t let that turn you off. The setting is genuinely fresh when you get past the Living Bones and onto the more inventive monsters. And the action mechanics require such thoughtful tactical decision-making that it kind of won’t matter if it ends up being a little ugly.

Even so, I’m digging that Asmodee decided to reveal with the Cragheart, the best of the starting six character classes. It’s from a race of rock people who shamefully never mastered an element, and so its glassy chest gem was shattered to show the world it would never achieve greatness, except Craghearts are absolute beasts, maybe because they’re overcompensating. My Cragheart, Joey Hardone, often gets called in when the going gets too tough for the regular crew.

But I digress. This board game is very good. I hope the PC version is also very good, because then more people will get to play it without having to shell out $130 for a 22-pound box of cardboard and plastic.

I am a bit worried on that last hope, because of this snippet from designer Isaac Childres: “The digital version will be a large project that is more like its own unique game rather than a digital port of a board game.” I hope it doesn’t take too many liberties with it, keeping the core of what makes it special.