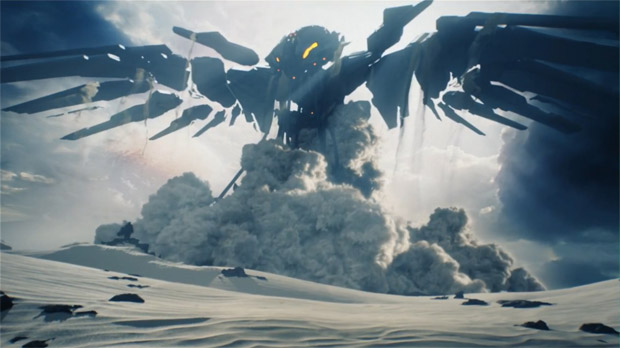 The new Halo installment teased during Microsoft’s E3 2013 press conference is no longer the second game in the Reclaimer trilogy. “While we originally said trilogy, we’ve actually expanded this to more of a saga, so we don’t want to limit the Reclaimer story within a trilogy,” a Microsoft rep confirmed to GameSpot. In other words, there’s much more Halo where that came from.

This upcoming Xbox One title is indeed the real deal — not some sort of spinoff — even if it wasn’t explicitly announced as Halo 5. “It is the next Halo game that we are working on,” said Microsoft Game Studios VP Phil Spencer, who called this “a legitimate version of Halo.”

That was certainly an unexpected teaser trailer, but I don’t see the new game departing too far from the series norm. Depending on the time frame, this news isn’t inherently bad. Microsoft, let’s not pump out follow-ups year after year, please.

Microsoft: New Halo for Xbox One is “legitimate” [GameSpot]