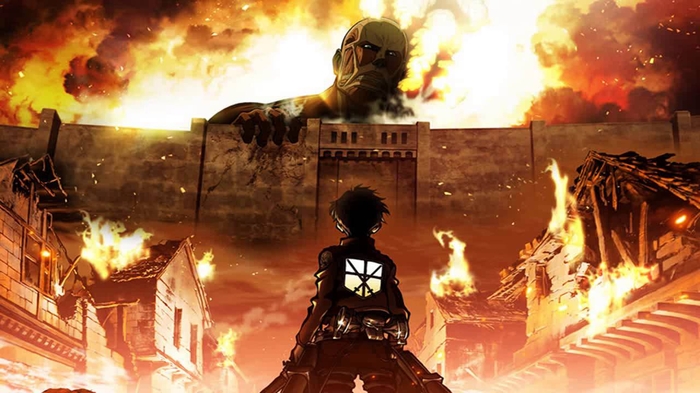 Attack on Titan is officially Koei Tecmo’s first PS4-centric development project, but the game is also coming to PS3 and Vita by way of a downscaled port. While we’ve seen the PS4 build quite a bit since the studio went public with it, footage of the other ones haven’t really been shown prominently.

The publisher is killing two birds with one stone here in the below video. I have to say if you can help it, getting KT titles on the newest platform possible is the way to go — it’s not just the enhanced visuals that you want, but the stable framerate when tons of action is happening on-screen.