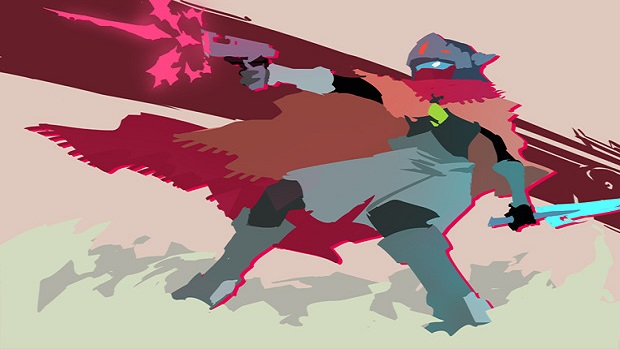 [Update: Heart Machine has pushed back the preview build to next weekend, October 3 – 5.]

As we’ve previously reported, Heart Machine’s gorgeous-looking 2D ARPG Hyper Light Drifter is being pushed back until the end of 2014, but more realistically into early 2015.

It’s not all bad news, though. According to a recent update on the title’s Kickstarter page, backers at the $25 tier or higher will be getting a playable slice of the game to try out this weekend. While not a beta in the strictest sense, Heart Machine will be sending out Steam keys for what the team is calling their preview build.

“Beta isn’t exactly the right term; some game features are locked, some have been hidden, others are being refined, and content is always being generated for the world. So, to help communicate a bit better we’re calling it a preview build.”

In any case, the build will only be available to play from September 26 at 12:01 EST until midnight on September 28, so you might want to plan accordingly.

Also, if you haven’t backed the game already, it’s not too late to get in on this. You can still pre-order Hyper Light Drifter using the Humble Widget on Heart Machine’s website. By pre-ordering the $25 package, you’ll get access to this weekend’s limited preview, a DRM-free copy of the game for Win/Mac/Linux, a Steam key, an art book, and game manual PDFs when the title releases.