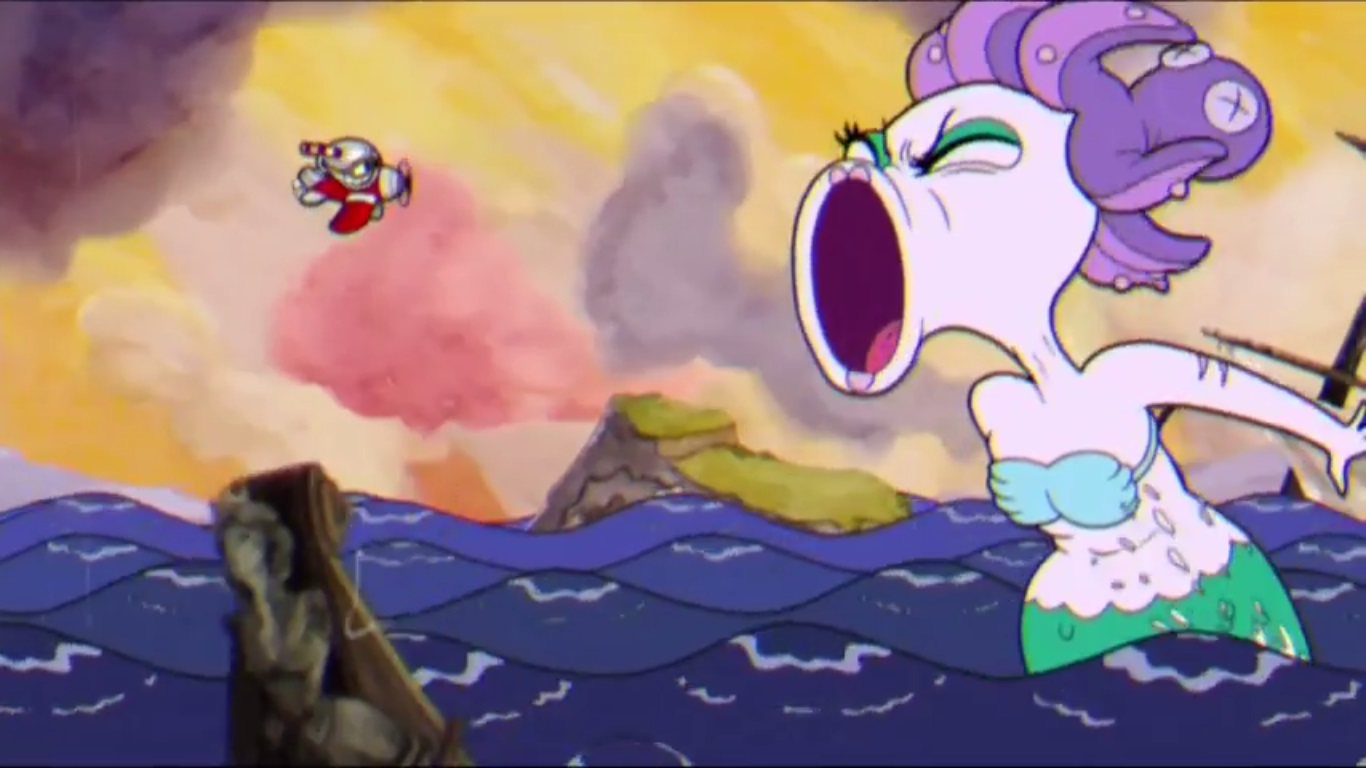 Don’t deal with the devil

The above trailer for the cartoon-esque Cuphead was just unveiled at Microsoft’s E3 press conference. The trailer shows off plenty of new enemies, including an evil carrot and a giant mermaid that Cuphead fights in an airplane.

Cuphead releases in 2016 exclusively on Xbox One.