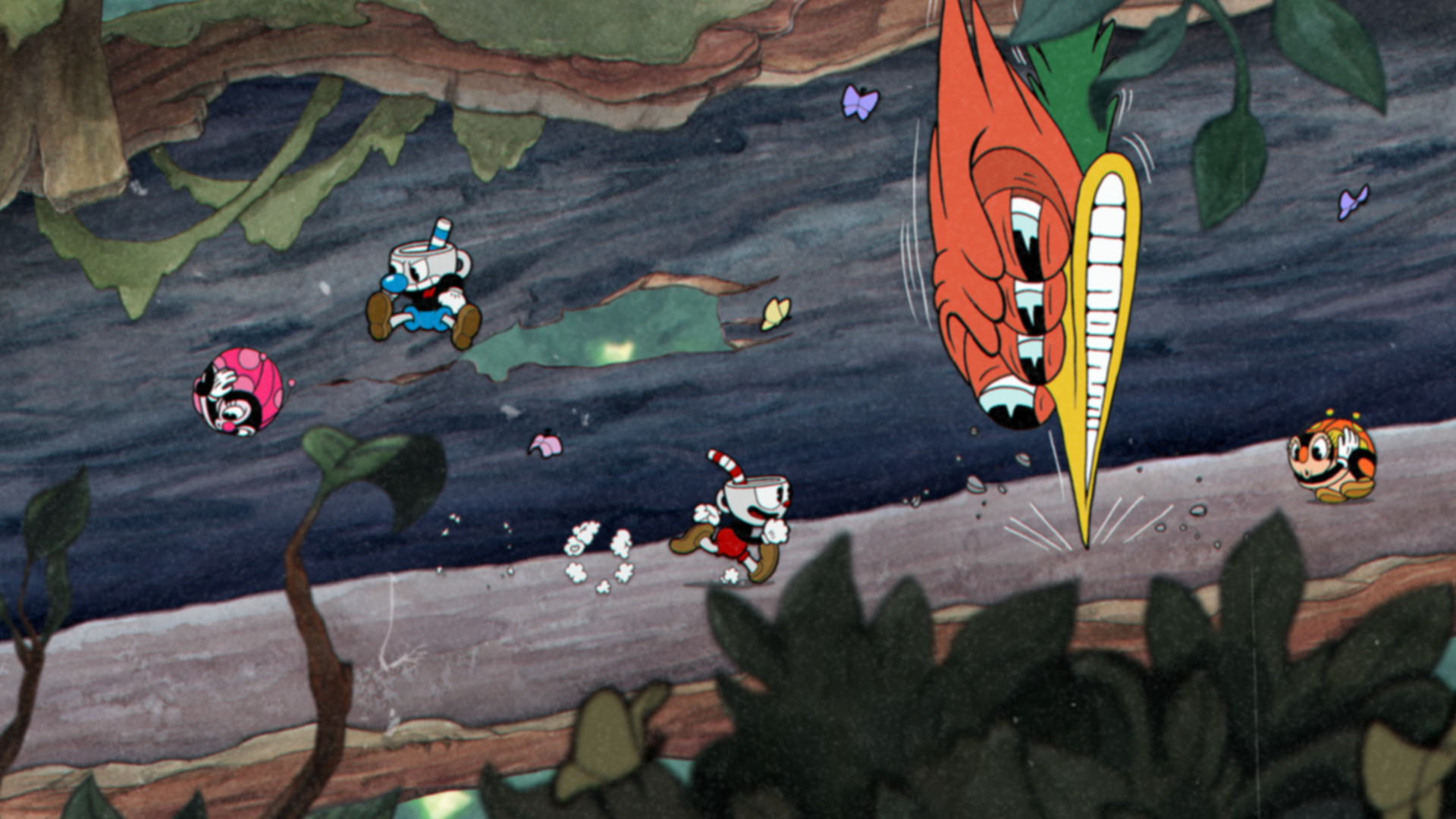 The newest port of Cuphead requires the most expensive hardware yet. It’s not a console that costs a couple hundred bucks. Rather, it’s for a range of electric cars that start at $40,000.

StudioMDHR has been working on a version of Cuphead that will work on Teslas’ in-vehicle screens. According to IGN, it will work in all available Teslas — Model X, Model S, and Model 3. The plan is to have the port ready to download later this summer.

Ever true to Cuphead‘s vision, StudioMDHR only had one requirement that it wouldn’t compromise on: It had to play tight. Maja Moldenhauer says “It has to play super super clean,” meaning that it has to have a steady framerate and it needs to handle well. That’s why it’s only compatible with a wired USB controller; no touchscreen controls here. Moldenhauer adds “We hope Cuphead can add some classic fun to such forward-thinking vehicles.”

However, this isn’t the full version of Cuphead. Due to Tesla’s internal storage limitations, only the Inkwell Isle One section is available. That should be enough to get the point across. If you see a Tesla cruising down the road on autopilot while the driver looks to be in inconsolable fits of rage, Cuphead‘s probably to blame.