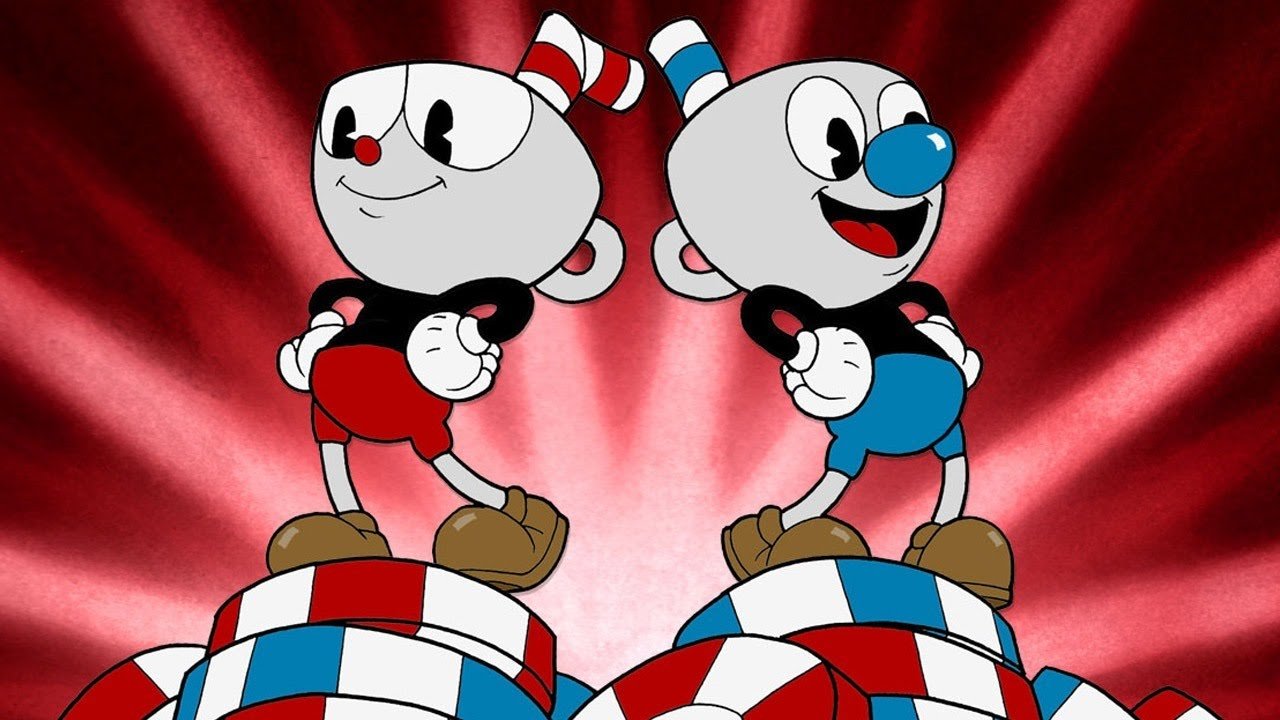 Cuphead has been a staple of Xbox showcases in past years, each time capturing the audience’s fascination with its 1930s-era aesthetic. The payoff for watching all those E3 trailers is coming to a (cup)head soon, though; it’s finally set to release in late September.

When it does, it’ll be a true console exclusive for Xbox. A member of developer StudioMDHR took to NeoGAF to confirm Cuphead is only releasing on Xbox One and PC. It’ll be Windows 10 at first, with a GOG release “likely shortly after.” Eurogamer followed up on this quote to inquire about Sony’s platform, to which StudioMDHR said “Cuphead is a console exclusive for Xbox One. There will be no PS4 version.”

That’s one of two news stories about Cuphead that is making the rounds. The other comes from an interview with GamesRadar where the lead developers say that they remortgaged their houses to finance the game. It’s supposed to be the kind of claim that we find admirable, that they’re so committed to Cuphead that they’re willing to put their personal well-being on the line.

It really just raises questions about the benefits of signing a platform-exclusive contract. Without assuming any specifics of these deals, isn’t the most attractive perk generally thought to be that you have financial stability through the development process? That’s supposed to be a safety net that comes with significant post-launch cost. You’re giving up the chance of doubling your sales numbers through exposure on another platform (again, ignoring variables like possible increased revenue rates).

The nuances of these contracts are almost always unknown but there’s one unchallenged truth that tends to go overlooked: If the game is weak, platform-exclusivity won’t help it sell; if it’s a hit, the developer will wish it was available on every single viable channel. Cuphead‘s quality is merely a hypothetical right now, as it won’t release for nearly three more months. However, those two scenarios are far from optimal for StudioMDHR — especially considering its key members remortgaged their homes to get there. Xbox wins in this situation. The developer probably doesn’t.

(For posterity’s sake, StudioMDHR addressed this deal in an interview with Time last year that went mostly overlooked. The pertinent stuff is pasted below. I’ll leave it to you to parse what’s sincere and what’s PR spin.)

Cuphead is lifetime exclusive on Xbox for the console space, but in the PC space it’s going to be on every platform we can. So we’ll launch on PC and look into Mac and Linux thereafter.

But without Microsoft’s help and support, it would be hard to get to where we’re at today. For my brother and I to dump so much into this game and remortgage our houses and just put everything possible in to make this, it would’ve probably never happened, because it would have never reached the audience without the tons of marketing push that Microsoft’s been doing.

Our original idea was much smaller scope, eight to 10 bosses, nothing really crazy, and it would have just been a small indie game. But the current scope, thanks to Microsoft, is exactly what we dreamed of. So it’s a double-edge sword. Sure, Sony fans aren’t going to be able to buy Cuphead on their system. But at the same time, the people who do get to play Cuphead will get the full experience and not the smaller portion a three-man team was trying to pull off.