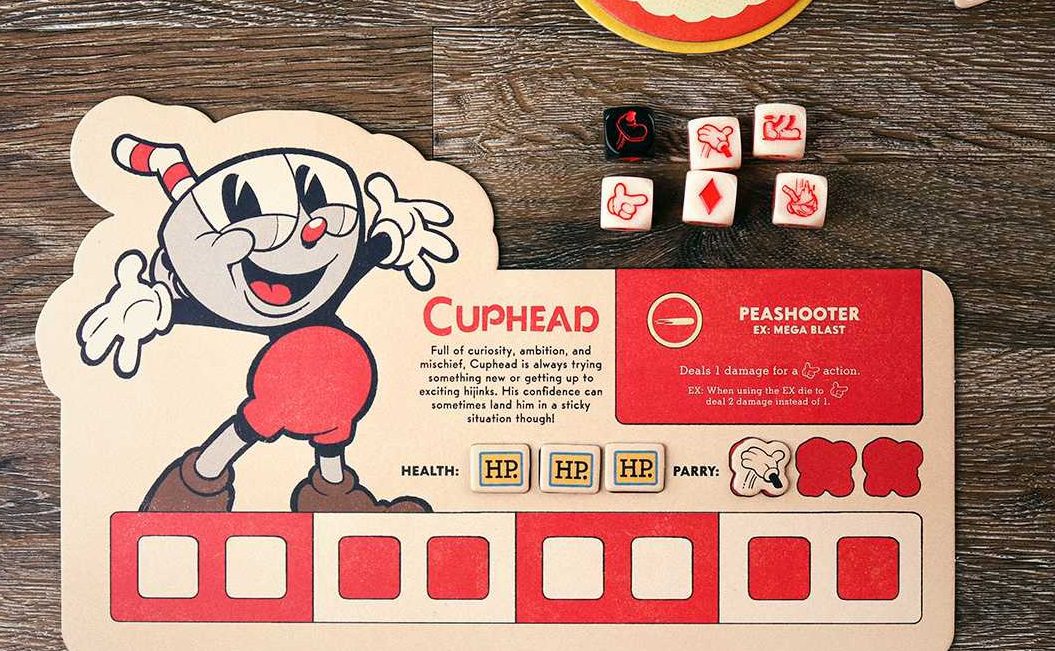 Fans of the Studio MDHR’s Cuphead might be pleased to hear that the finger-gunning platformer has been adapted into a tabletop dice game by license-loving board game manufacturers The Op: USAopoly.

Cuphead: Fast Rolling Dice Game attempts to emulate the frenetic boss-battling action of the video game as players dish out cards and roll and re-roll dice in order to defeat the iconic enemies of heroes Cuphead and Mugman. The game features the wonderful 1930s artwork that made the 2017 release such a head-turner, and features appearances from characters such as Elder Kettle, Ms. Chalice, and the shopkeeper. Sure King Dice is in the mix, the format is made for him!

Cuphead: Fast Rolling Dice Game can be played by 1-4 players, and has a succinct average playtime of around 20 minutes, perfect for commutes, friendly get-togethers, and, naturally, tea-time. It is available to purchase right now at The Op online store and other board game retailers, priced at around $50 USD. Back in the digital realm, Studio MDHR continues its work on DLC for the original Cuphead release. We haven’t heard from the team in some time, but given the game’s adherence to gorgeous, hand-drawn animation — the wait for The Delicious Last Course is not unexpected. 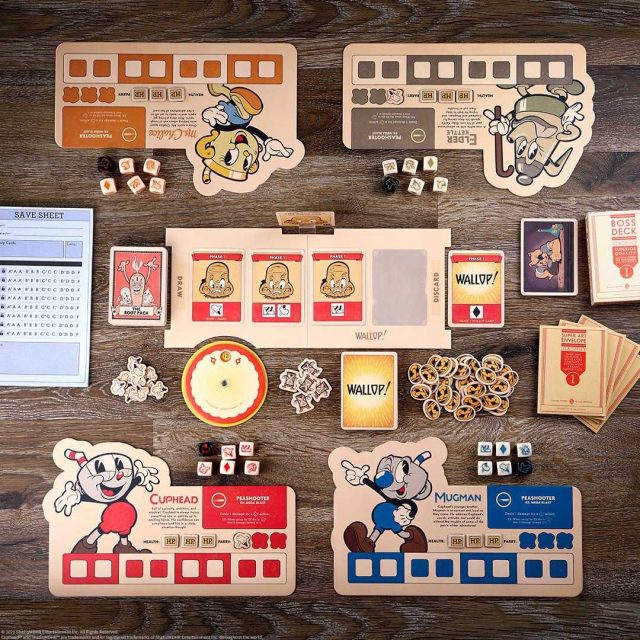