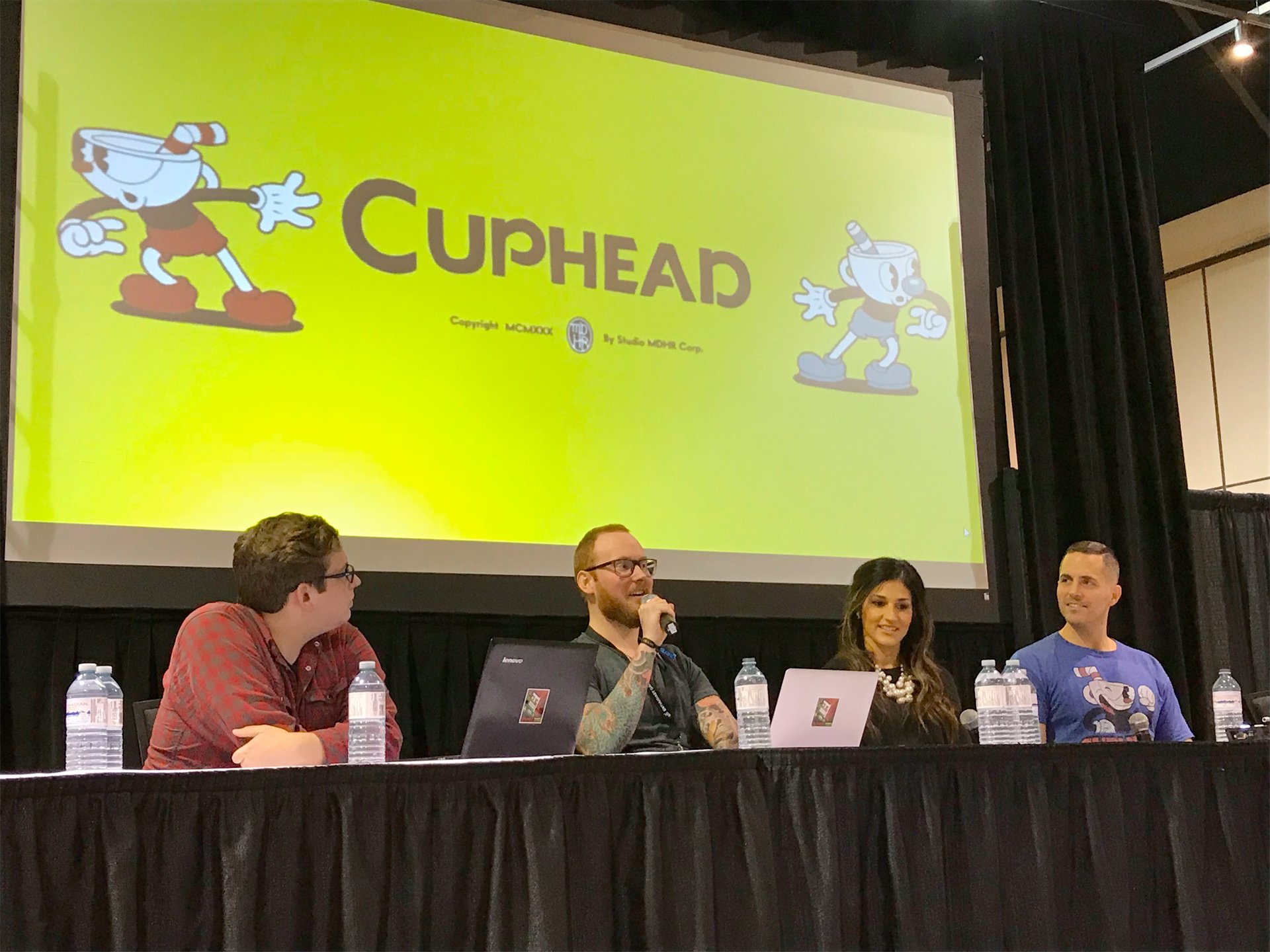 Even when it was kicking my ass and pushing me close to my breaking point, Cuphead was an absolute highlight last year. After dutifully following its development for years, the run-and-gun game lived up to sky-high expectations. It was gorgeous. It sounded fantastic. It played like a dream.

This weekend at EGLX, Brett and I had the pleasure of hosting a live interview with Cuphead co-creator Chad Moldenhauer and artist and producer Maja Moldenhauer of Studio MDHR during a panel. We wanted to learn everything we could about the making of Cuphead — and, based on how many hands shot up during the Q&A portion, so did most of the audience. It was a packed house.

We’re planning to share the full recorded interview, but until then, here are some highlights.

One topic we touched on was Cuphead‘s origin, and whether the art or gameplay came together first.

“I’d say the gameplay was [set] from the get-go, but the art style came secondary,” said Maja. “Lots of different sketch books and different aesthetics. But we sat down and said if we were going to be working on this as a passion project, let’s do something we love. We love cartoons from that era, and after we saw it we couldn’t unsee it.”

“Before we landed on that, we were scared to replicate the ’30s style just due to the sheer amount of work,” Chad added. “So we tried to replicate the early concept art from Final Fantasy VII, and Jared [Moldenhauer] had this idea where the game started in elementary school, and the game would progress as you went on. We had crayons and a hand turkey that eventually evolved into the Slime Bus if you can believe that. Once we landed on the ’30s look, the rest was history.” 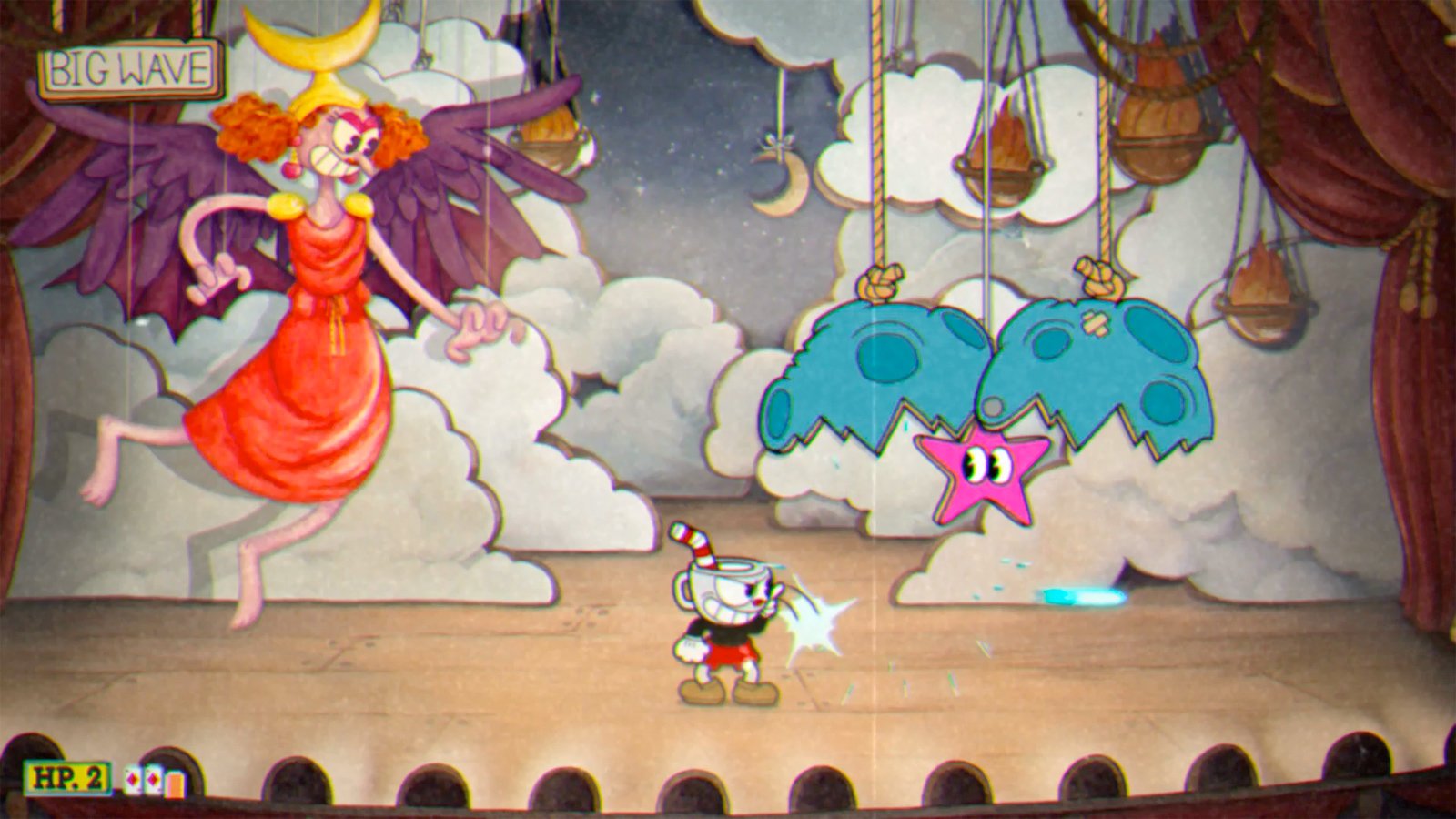 As for the timeline, Maja and Chad wanted to set the record straight.

“We’ve been talking about making a game since 2010, but we didn’t actually start prototyping a run-and-gun game until 2013, [on] weekends,” Chad stated. At this point, it was “part time, three to four hours a week.” Things didn’t really kick off until the end of 2014. “Our team grew to about six,” Chad explained. “After E3 2015, we decided to make the leap and go all in. We hired a bunch more people, and scaled the team up to 16. Mid-2015 is when development started.”

Asked about the decision to keep Simple Mode players from seeing all of the bosses, Chad explained that “this comes from our childhood. A lot of the good games we played growing up would close off certain things.”

In games like Castle of Illusion Starring Mickey Mouse, “you could try six or seven out of fourteen levels and you’d get a different ending. In this style of retro game you feel like you completed something if you put in the full effort. So the choice in our minds…yes, we wanted people to earn it. It felt much better than just playing it on simple mode and saying ‘oh yeah I beat it.'” 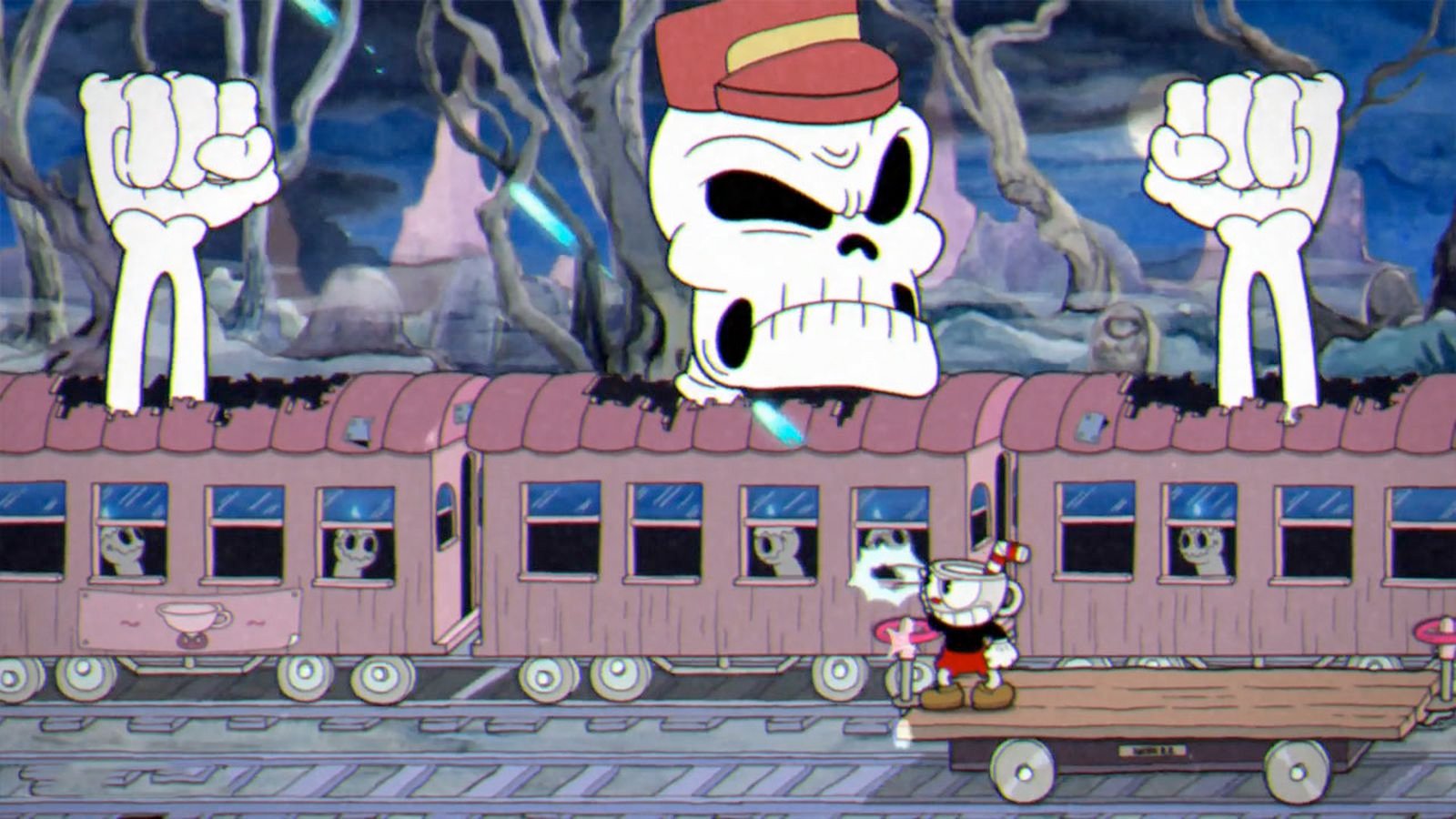 Much has been said about Cuphead‘s development and how the team pulled it off. It’s an inspiring example, one people want to look to and learn from. Juicy headlines about the production looked good at first glance, but according to Maja, there’s a tendency for important details to be glossed over.

“One of the things I would say and it’s a common theme I’m seeing a lot in the press reading the last year or so, people like to romance the idea that we quit our day jobs and mortgage our homes,” she said. “We did those things, but there were checks and balances along the way.”

“We wouldn’t have done [all] that in 2014. But after E3, it grew more and more. There were these pulse checks along the way before we took the next steps. I would strongly discourage people from quitting their day jobs or re-mortgage in the same day. We knew exactly what we wanted and we were going to have that and make that, and nothing anyone said would distract us.”

Chad elaborated, sharing some advice. “The things people don’t see from the outside is that a good rule is [t] make a lot of small games and finish those. Cuphead looks like we started one massive game but when we started, we were doing small prototypes that we could consider separate games. So we’d finish that and see what we like and scrap it, then choose a few options to take to the next prototype. So even though we worked on one game, it looked like 10 games when we finally finished Cuphead.”

“Everyone that wants to get in the game industry should play a ton of games, and it shouldn’t just be the most modern or expensive games,” Chad advised. “You should [also] play garbage games, so you understand what clicks and why certain things work and certain things don’t work.”

The biggest question on everyone’s mind has to be “what comes next?” We loved Cuphead from top to bottom. We want more! While Studio MDHR couldn’t share anything concrete about what the next game will be like, Chad did confirm the team will need to grow. “It’ll be a six-year development process if we keep it the same,” he said. “We’ll have to scale up but we like everyone having their hand in everything. Even for Jared and I to oversee the game it starts getting out of hand.”

[This interview was held at EGLX, hosted by Destructoid’s parent company Enthusiast Gaming.]