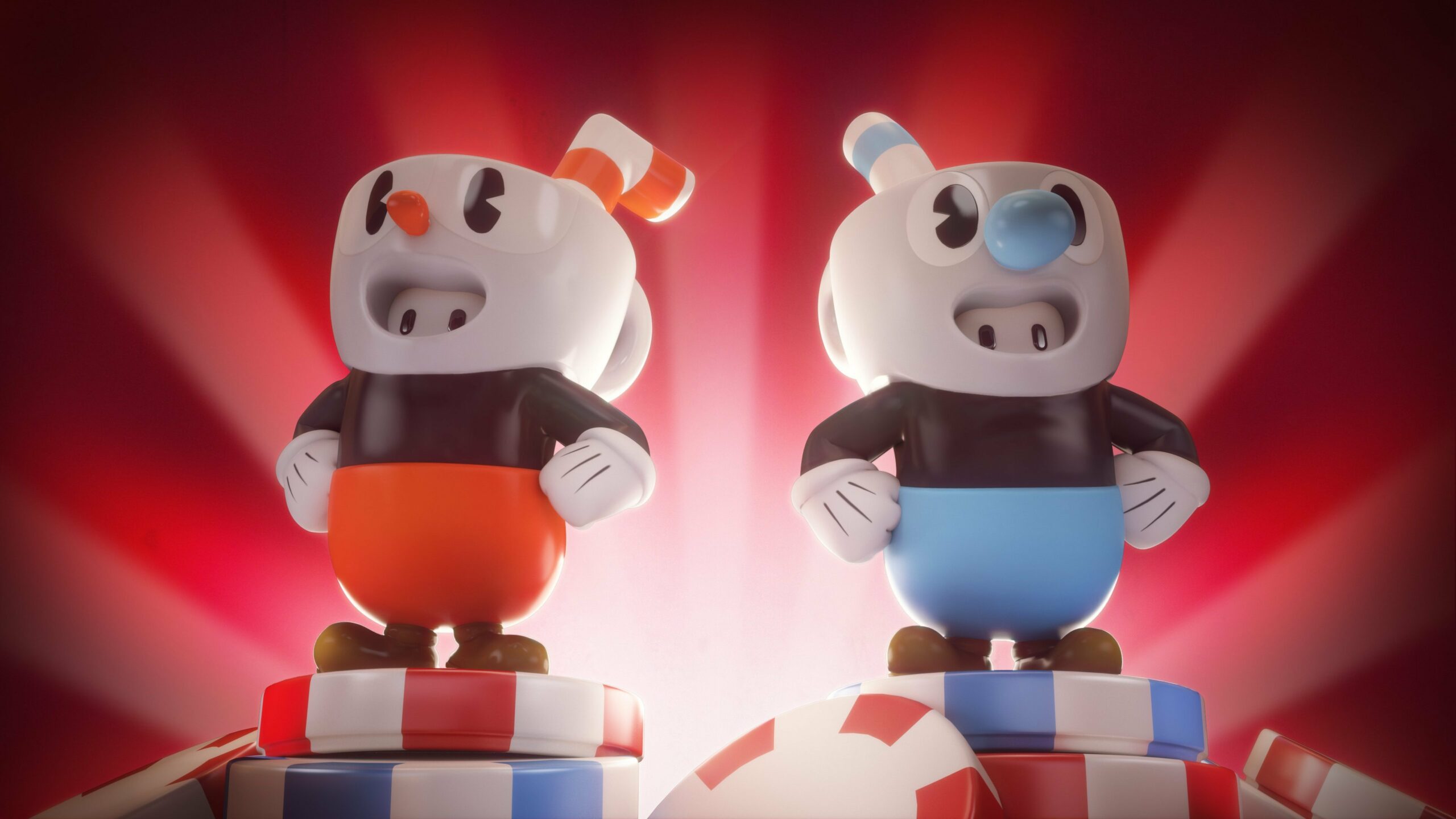 The crossover costumes will appear in the Fall Guys store on February 24 and Feb. 27, respectively

I’ll take more Cuphead whenever and wherever I can – even if it’s just a Fall Guys tie-in.

Costumes for Cuphead and Mugman are showing up this week in the mean bean machine, and you’ll need ten crowns for each of them, as well as another five crowns for a Cuphead-inspired emote.

In collab with @StudioMDHR we’re pleased to announce that Cuphead is the featured costume on Wednesday!

Don’t deal with the devil for the crowns ðŸ‘€ pic.twitter.com/4xDbs1zSVy

There’s no beating Fortnite for the sheer breadth of its media-spanning crossovers, but Fall Guys is no slouch, either. If this keeps up, it’ll end up being quite a cozy collection of video game characters.

I said this the other day in passing, but I have three give-’em-to-me-now games floating around my brain, and they are Elden Ring, Resident Evil Village, and Cuphead: The Delicious Last Course.

After recently replaying Cuphead in co-op for the first time, I found the game to be as amazing now as it originally felt in 2017 – and I adored the game at launch. Last we heard from Studio MDHR (back in November 2020), The Delicious Last Course was delayed again without a replacement date in tow. I’m trying to be patient, but I’m so antsy to play the DLC. Are the Fall Guys costumes helping? Not really!

Weird fun fact I just noticed: a lot of people are out here Googling Cuphead’s age and parents.