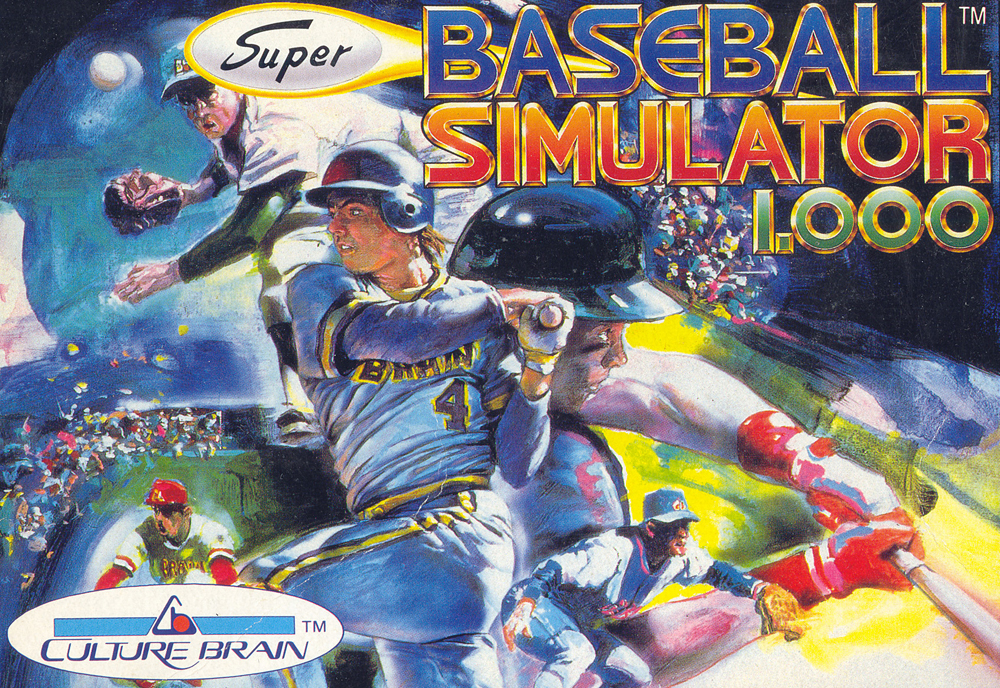 Another example of how progressives ruin everything

Donald Trump once said that his number-one person to speak to about foreign policy is himself, because he has a very good brain. He’s a lot like Jennifer Coolidge’s character from Best in Show in that way, trusting in messages from herself and her “inner instincts” whenever the going gets tough.

Sadly, times have changed. Now rebranded as Culture Brain Excel, the company is looking to create games for everyone, including children, and even the elderly. It’s just another example of how modern American culture’s brainless pursuit of inclusivity and the “not-white-men-aged-18-to-35” demographic is ruining everything.