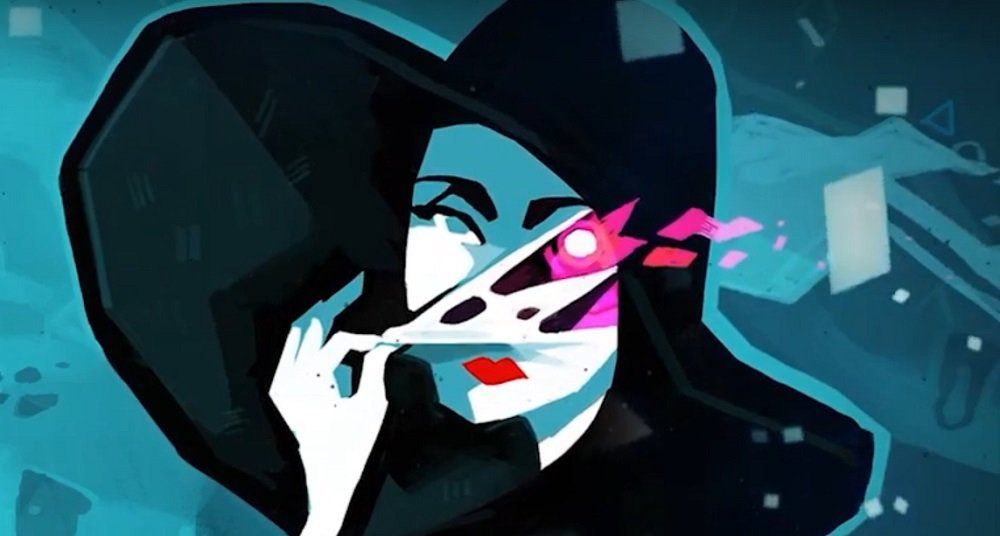 What hand will you be dealt?

Publisher Playdigious has revealed that the Lovecraft-inspired card game Cultist Simulator is in the process of being ported to Nintendo Switch, following on from its 2018 release on PC and its transition to iOS and Android platforms last year.

Developed by British studio Weather Factory, Cultist Simulator is an extremely strange and mysterious card game set within a nameless dystopian society. Described by its makers as “a game of apocalypse and yearning” – yep – Players must uncover hidden agendas and realities within this sinister landscape, but may find that their decisions and actions lead to establishing a gathering of ardent followers over the game’s extended play time.