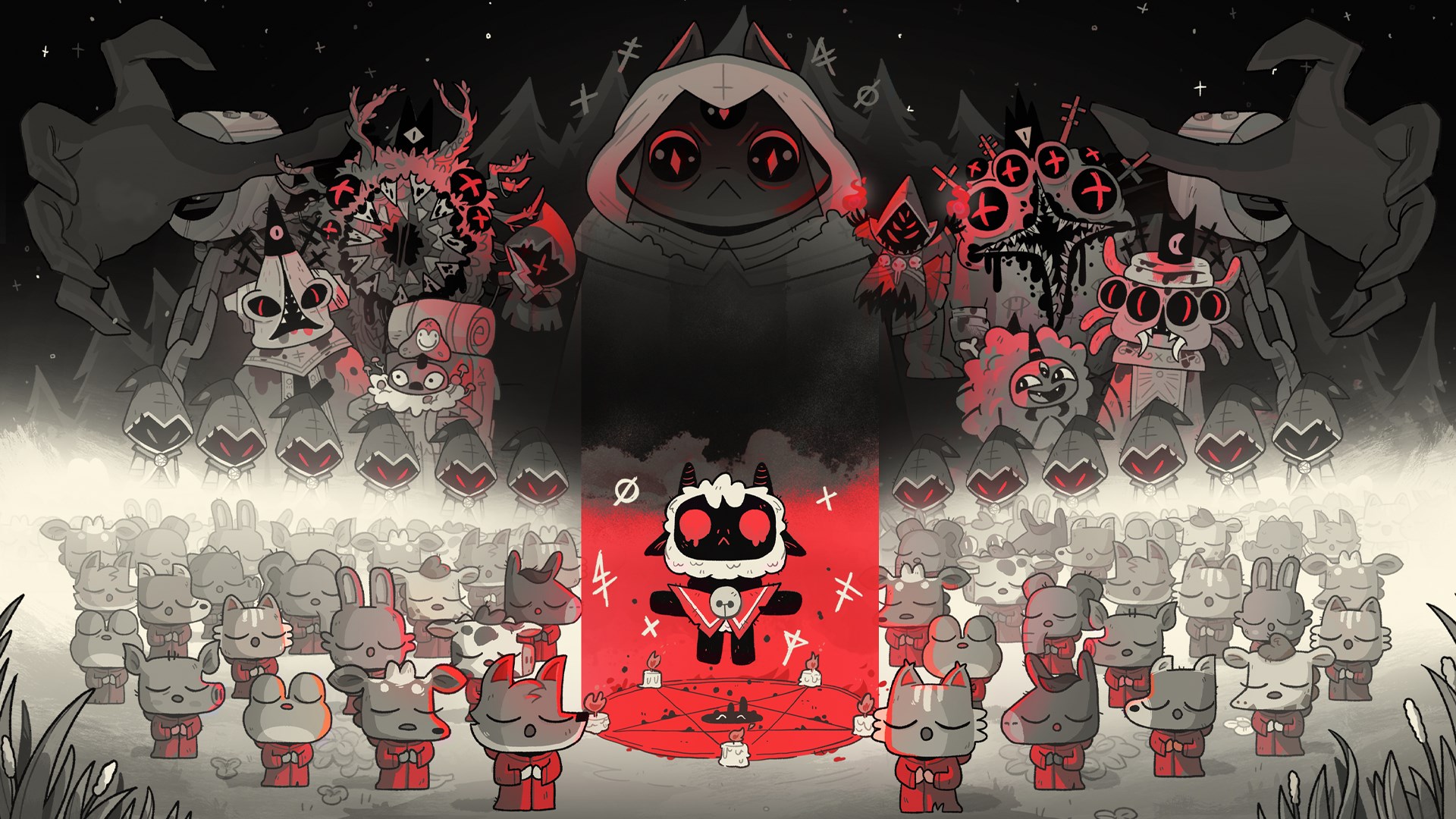 Devolver Digital’s Cult of the Lamb is the biggest craze on the indie scene right now, and for good reason — it pulls from classics like Animal Crossing and Hades to create a unique mix of management sim and hack-and-slash roguelike gameplay. Not to mention the art style is absolutely adorable, because what’s better than a cute little lamb as a cult leader? You can see clear influences from other games and genres, but Cult of the Lamb manages to forge its own path and create a really unique experience.

It seems that a lot of other players feel the same way I do, because Cult of the Lamb surpassed a million copies sold in its first week alone, according to the game’s Twitter page. “We are eternally grateful for your devotion and our team is committed to improving game tweaks, fixes, and free major content updates,” said developer Massive Monster.

It sounds like the game has a lot of room to grow, and the developers have a lot of different ways they could go in the future with new quests, weapons, enemies, decoration items, etc. Whatever they do, though, I have faith it’ll be just as fun and satisfying as the base game.

The Lamb has blessed 1 MILLION players in our first week!

We are eternally grateful for your devotion and our team is committed to improving the game with tweaks, fixes and free major content updates.

This is only the beginning as there's so much room for this Cult to grow! pic.twitter.com/sj44I8Ufp3

Kind of ironic that we became fanatics for this game, isn’t it? It seems that was their plan all along… But in all seriousness, it’s always exciting to see a well-deserving indie game get some love, because teams work so hard to bring them to life.

It’s also great to hear that they’re working on some content updates, as that will really help the community thrive in the long term, and might help bring even more new players. It sounds like we have a lot to look forward to from the team behind Cult of the Lamb.