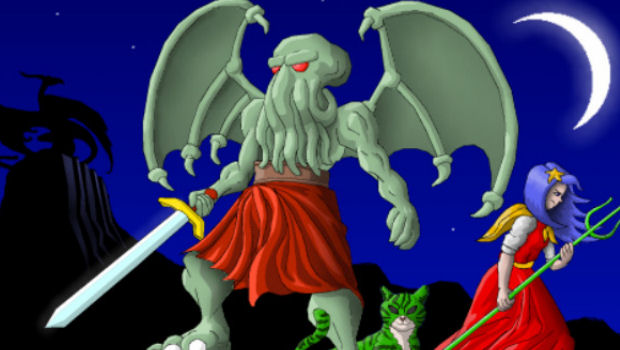 The PC version of Cthulhu Saves The World made more money in six days than the Xbox Live Indie Games version has made to date. Did we mention that the Steam version is bundled with Breath of Death VII for $3.00, and still made more money than Cthulhu and Dead VII on XBLIG combined?