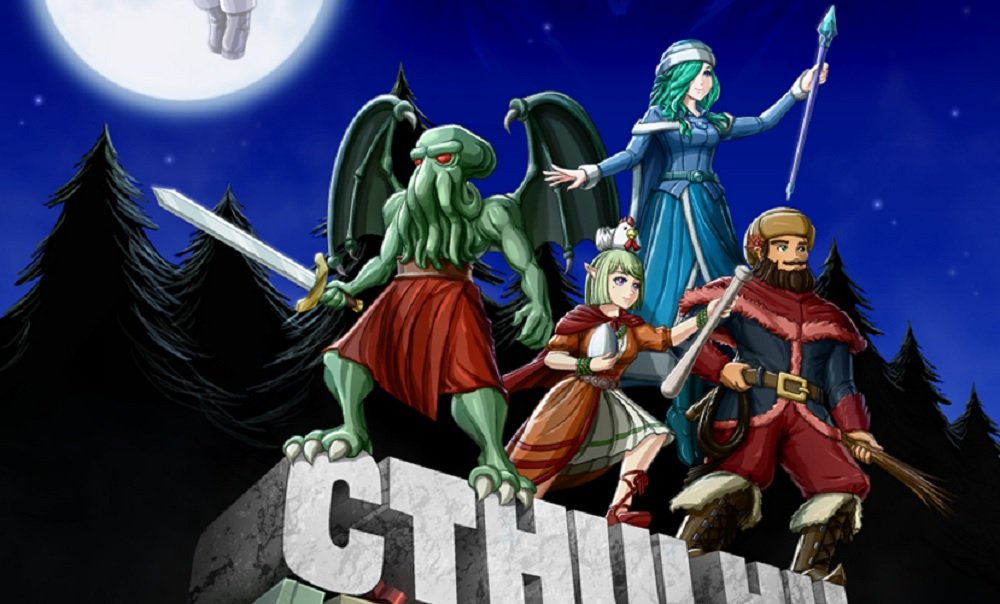 Physical release on the way from Limited Run Games

Indie outfit Zeboyd Games has announced that its quirky 2019 RPG Cthulhu Saves Christmas will be ready to deck the halls on Nintendo Switch as soon as tomorrow, October 28. Zeboyd also added that a PS5 port was in the works and would be arriving on the next-gen platform “soon.”

Cthulhu Saves Christmas – a prequel to 2010’s Cthulhu Saves the World – sees the tentacled “Master of Insanity” team up with the Snow Maiden, Belsnickel, and Baba Yaga-chan on a quest to rescue Santa Claus from the villainous League of Christmas Evil. Battle a host of yuletide enemies while sharing the spirit of the season with your party members and increasing the strength of your “R’lyehtionships.” Only Cthulhu can save Santa and ensure that the world sees a holly jolly festive season.

The Switch edition of Cthulhu Saves Christmas will include an all-new New Game+ feature, which will be added to the PC edition as a free update in the future. This mode allows players who have completed the campaign to re-run the fun with new cutscenes and tougher enemies. Additionally, Limited Run Games has announced that it will press a physical release of the prequel for both PS5 and Nintendo Switch, with pre-orders set to go live on November 6.

Also, Cthulhu Saves Christmas on Switch & PS5 has a brand-new New Game+ mode. This will also be patched into the PC versions. https://t.co/B1NVhps0Oh