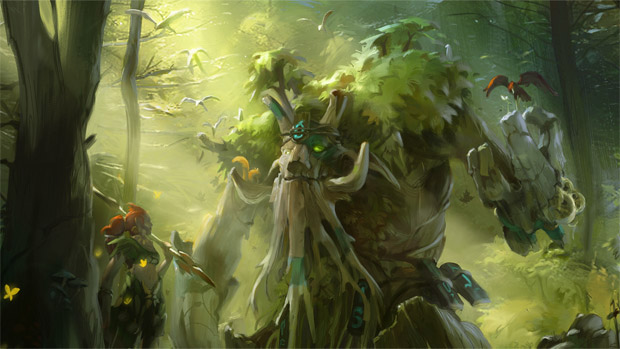 GameBattles, which allows users and teams to sign up and compete in tournaments, is adding Counter-Strike: Global Offensive, Dota 2, and League of Legends to its fall lineup of online ladder tournaments. Today marks the day that you may sign up to compete for a chance at $21,000 in prizes. Considering that these are three of the biggest competitive games right now outside of StarCraft II, I expect some high numbers coming in from these additions.

Hopefully this is a sign that MLG will add both CS:GO and Dota 2 to its regular competition lineup. Dota 2 can be one of the most intense games to watch as proven during The International two years in a row. CS:GO, along with Halo 4, might just be what the eSports scene needs to rejuvenate the competitive first-person shooter scene and bring it back into the limelight.